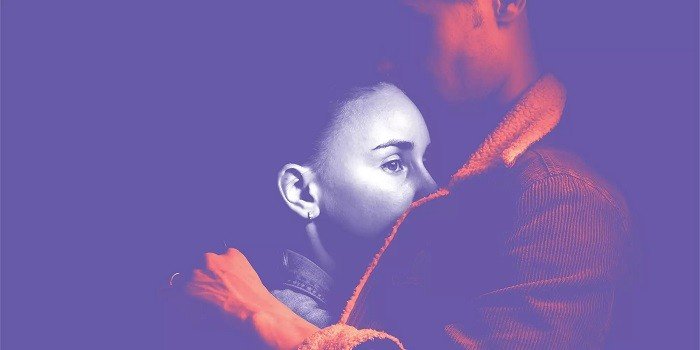 Trauma bonding is the connection a person forms to a person who causes physical, emotional, and/or sexual harm in a relationship. These types of relationships usually develop subtly and slowly over time. This bond creates a toxic and highly dangerous situation that continues to get worse and becomes more and more difficult to break

Relatedly, Stockholm syndrome is the term given to people who become attached to their captures in a hostage situation. This name was given after a 1973 hostage situation in Stockholm, Sweden, where gunmen held four people hostage for five days. After they were rescued, it became evident that the hostages bonded with, felt romantic feelings for, and even legally defended their captures.

Traumatic bonding in these types of relationships is present when there is an imbalance of power, ongoing abuse, and oscillation between warmth and violence.

How Common Is Stockholm Syndrome?

Though it gets a lot of attention, Stockholm syndrome is quite rare and occurs in only a very small percentage of people who are taken hostage. Trauma bonding in a domestic violence situation is much more common.

Signs You Are in a Toxic Relationship

A relationship may be considered toxic when any of the following are present:

There isn’t mutual support between both people
There is ongoing or recurring conflict
One person tries to consistently undermine the other
There is disrespect, such as name-calling, being careless with the other person’s possessions, and humiliation, among others
There is unhealthy competition
There is a lack of cohesiveness, such as not being able to rely on one another
Toxic relationships can be subtle and difficult to recognize. If clearly violent acts are not taking place, it may not be obvious that a relationship is toxic. Examples might include throwing objects, putting a person down, attempting to control a person’s relationships and behaviors, using vulnerability and apologies as manipulation, and causing a person to think the negative aspects of the relationship are their fault.3

Emotional Abuse: Signs of Mental Abuse and What to Do

There is no specific look or type to describe someone who becomes victim to or creates a toxic or traumatic relationship. Those who cause abusive relationships range in age and social status and don’t fit a specific profile.

It’s often not obvious to a person that they are in a toxic relationship. It’s not your fault if you realize you are in a traumatic or dangerous situation. Professional help will help you understand your options and plan the safest way to leave the relationship.

One of the more obvious signs of being in a toxic or unhealthy relationship is whether there is intimate partner violence (IPV). IPV doesn’t always mean physical harm. It also includes sexual and psychological harm.

This type of violence is not usually apparent until the relationship is solidly established. The abuser initially uses charm and skilled manipulation to “win” the person over and build a strong connection. Once the bond has formed, the abuser demonstrates controlling behavior that can turn into physical, sexual, or psychological violence and uses a mix of continued manipulation by showing remorse, warmth, and kindness to keep the person in the relationship.

How to Break the Bond and Seek Help

It’s normal to struggle with leaving a relationship that involves traumatic bonding. There are likely to be good times mixed in with the violence, and it’s common to feel love for the person perpetuating the violence.

When deciding how to leave a toxic or violent relationship, it’s important to consider the safety of anyone vulnerable who will be involved, including children, as attempts and threats to leave can sometimes bring out additional and worse acts of violence.

Recovering from the psychological impact of a relationship with a traumatic bond can take a long time. The bond that is formed with abusers creates a deep and complicated connection that is difficult to break, even after the relationship has ended. The complex nature of traumatic bonding creates feelings of love and longing even when there was physical, psychological, and/or sexual abuse.

Next post 6 Tips to buy the Ideal Summer Perfume