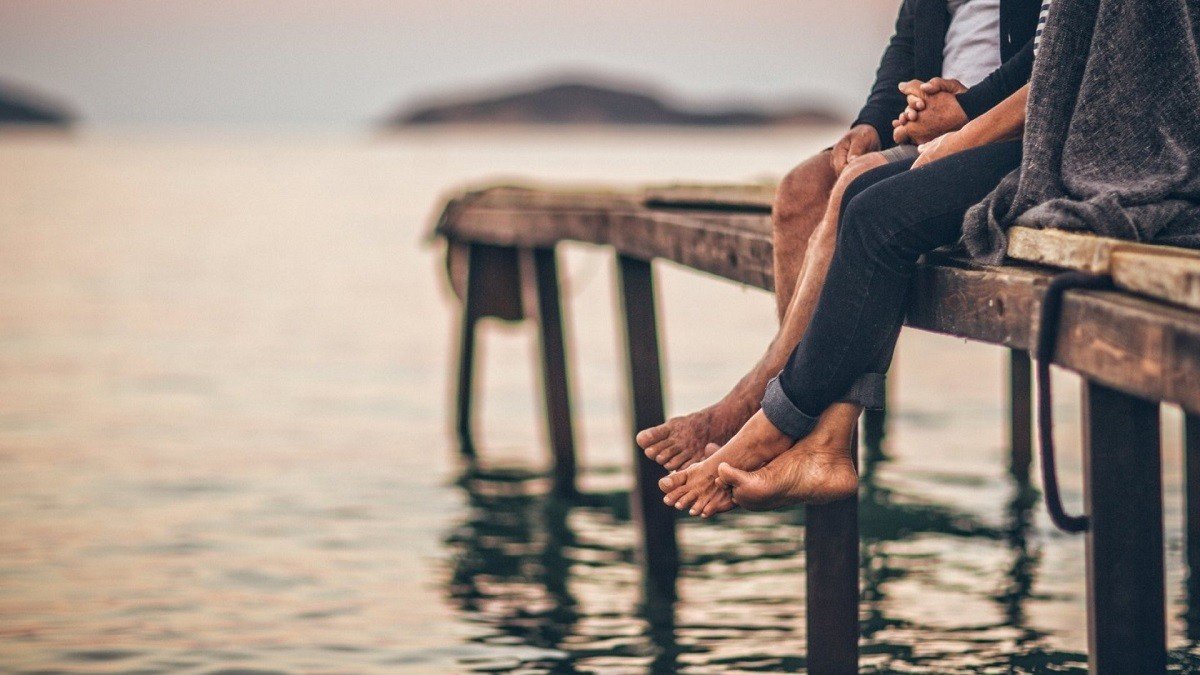 While all couples tend to fight on issues like children, money, and in-laws, researchers say that what distinguishes happy couples from others is their approach to conflict.

“Happy couples tend to take a solution-oriented approach to conflict and this is clear even in the topics that they choose to discuss,” said study lead author Amy Rauer, Associate Professor at the University of Tennessee in the US.

For the study, published in the journal Family Process, the research team observed two samples of heterosexual, mostly white, educated couples who described themselves as happily married.

The couples were asked to rank their most and least serious issues.

While intimacy, leisure, household, health, communication and money were the most serious for the older couples, couples in both samples ranked jealousy, religion and family as the least serious.

When researchers observed couples discussing marital problems, all couples focused on issues with clearer solutions, such as the distribution of household labour and how to spend leisure time.

The couples rarely chose to argue about issues that are more difficult to resolve, researchers said, adding that this strategic decision may be one of the keys to their marital success.

“Focusing on the perpetual, more-difficult-to-solve problems may undermine partners’ confidence in the relationship,” Rauer said.

The study also found that focusing first on more solvable problems may be an effective way to build up both partners’ sense of security in the relationship.

“If couples feel that they can work together to resolve their issues, it may give them the confidence to move on to tackling the more difficult issues,” Rauer said.

“Being able to successfully differentiate between issues that need to be resolved versus those that can be laid aside for now may be one of the keys to a long-lasting, happy relationship,” Rauer added.

Next post Amazing benefits of Guava leaves for Skin, Hair and Overall Health