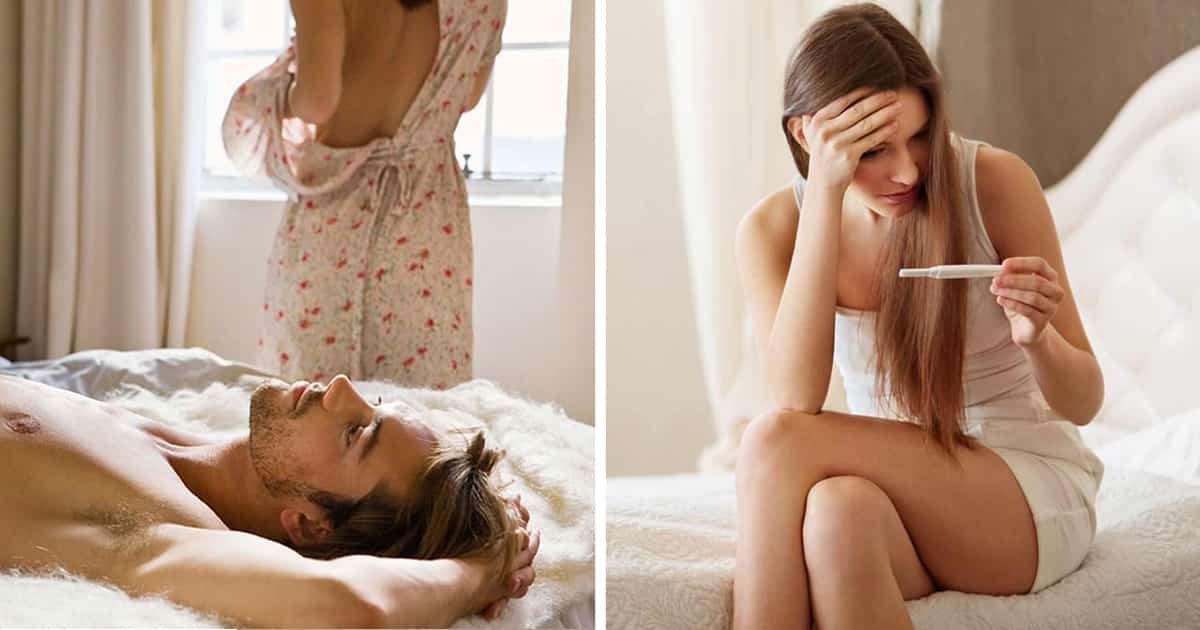 It’s widely believed that men are more likely than women to cheat on their spouses, but power appears to be a more important factor than gender, according to the study published April 28 in the journal Psychological Science.

“There has been a lot of research in the past that indicates that gender is the strongest predictor of infidelity, but none of these studies have been done on powerful women,” Joris Lammers, of Tilburg University in the Netherlands, said in a journal news release.

He and his team analyzed responses from 1,561 people who took part in an anonymous online survey. They were asked about their amount of power at work, confidence levels, and perception of risks associated with infidelity.

The survey revealed two significant findings, according to the researchers. First, there is a strong link between power and confidence, and the amount of confidence a person has is the strongest connection between power and cheating. Second, the gender of powerful people made no difference in past infidelity or their desire to be unfaithful.

The popular notion that men are more likely than women to cheat is simply due to the fact that men occupy more positions of power than women, according to Lammers.

“As more and more women are in greater positions of power and are considered equal to men, then familiar assumptions about their behavior may also change. This may lead to increased negative behaviors among women that in the past have been more common among men,” he said.

Next post The Complicated theory of the Simple Kiss