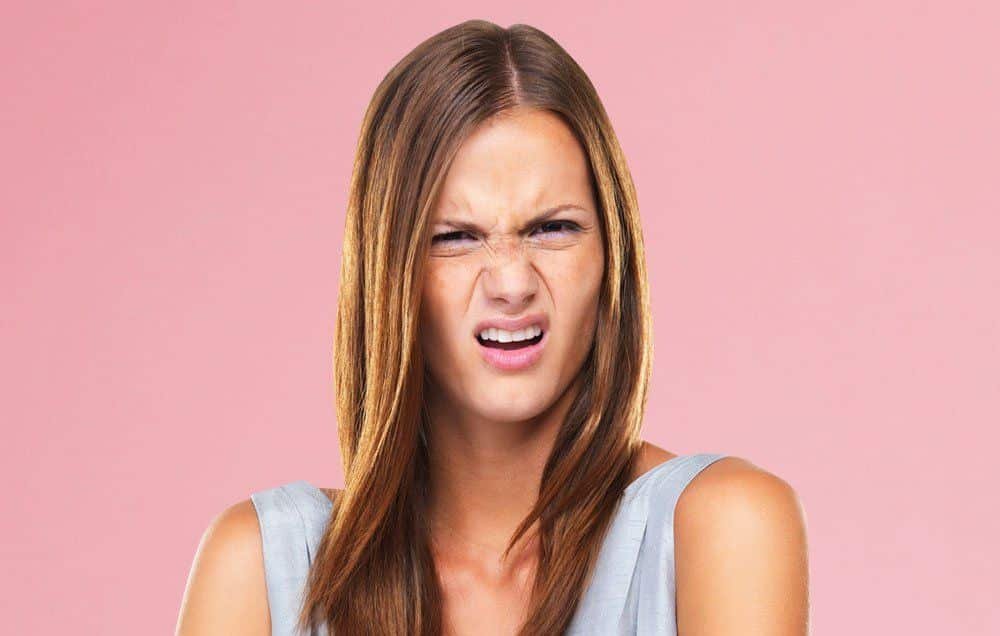 Women find happy guys significantly less sexually attractive than swaggering or brooding men, according to a new University of British Columbia study that helps to explain the enduring allure of “bad boys” and other iconic gender types.

The study — which may cause men to smile less on dates, and inspire online daters to update their profile photos — finds dramatic gender differences in how men and women rank the sexual attractiveness of non-verbal expressions of commonly displayed emotions, including happiness, pride, and shame.

“While showing a happy face is considered essential to friendly social interactions, including those involving sexual attraction — few studies have actually examined whether a smile is, in fact, attractive,” says Prof. Jessica Tracy of UBC’s Dept. of Psychology. “This study finds that men and women respond very differently to displays of emotion, including smiles.”

In a series of studies, more than 1,000 adult participants rated the sexual attractiveness of hundreds of images of the opposite sex engaged in universal displays of happiness (broad smiles), pride (raised heads, puffed-up chests) and shame (lowered heads, averted eyes).

“It is important to remember that this study explored first-impressions of sexual attraction to images of the opposite sex,” says Alec Beall, a UBC psychology graduate student and study co-author. “We were not asking participants if they thought these targets would make a good boyfriend or wife — we wanted their gut reactions on carnal, sexual attraction.” He says previous studies have found positive emotional traits and a nice personality to be highly desirable in a relationship partners.

Tracy and Beall say that other studies suggest that what people find attractive has been shaped by centuries of evolutionary and cultural forces. For example, evolutionary theories suggest females are attracted to male displays of pride because they imply status, competence and an ability to provide for a partner and offspring.

According to Beall, the pride expression accentuates typically masculine physical features, such as upper body size and muscularity. “Previous research has shown that these features are among the most attractive male physical characteristics, as judged by women,” he says.

The researchers say more work is needed to understand the differing responses to happiness, but suggest the phenomenon can also be understood according to principles of evolutionary psychology, as well as socio-cultural gender norms.

For example, past research has associated smiling with a lack of dominance, which is consistent with traditional gender norms of the “submissive and vulnerable” woman, but inconsistent with “strong, silent” man, the researchers say. “Previous research has also suggested that happiness is a particularly feminine-appearing expression,” Beall adds.

“Generally, the results appear to reflect some very traditional gender norms and cultural values that have emerged, developed and been reinforced through history, at least in Western cultures,” Tracy says. “These include norms and values that many would consider old-fashioned and perhaps hoped that we’ve moved beyond.”

Displays of shame, Tracy says, have been associated with an awareness of social norms and appeasement behaviors, which elicits trust in others. This may explain shame’s surprising attractiveness to both genders, she says, given that both men and women prefer a partner they can trust.

While this study focused on sexual attraction between heterosexual men and women in North America, the researchers say future studies will be required to explore the relationship between emotions and sexual attractiveness among homosexuals and non-Western cultures.

Next post Men can forgive partner’s lesbian fling but not affair with another Man , says Scientists