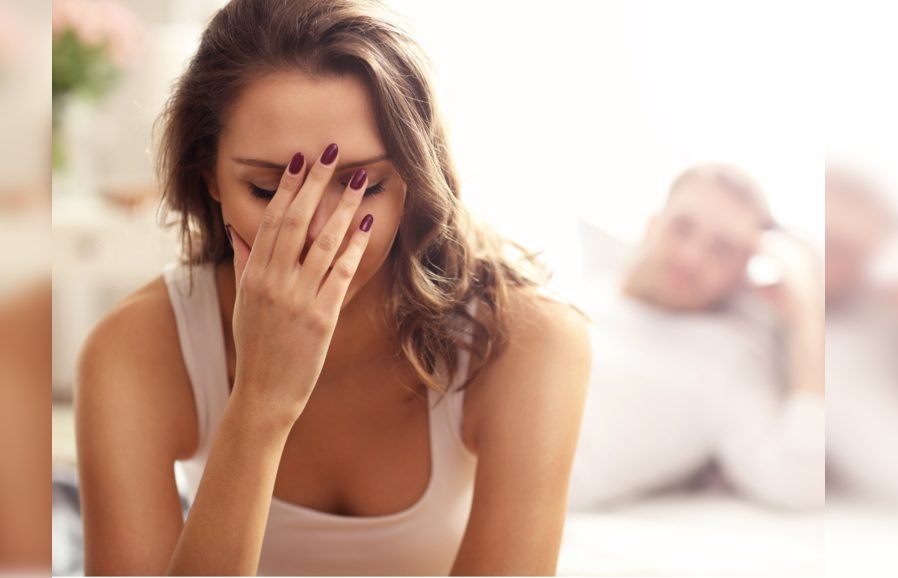 In a recent study and a paper just published in the Journal of Evolutionary Psychology, Paul J. Fraccaro and his colleagues investigated changes in women’s voice pitch as a function of whether they are leaving a voice message to a man that they find attractive or not.

The authors cite several studies wherein it was found that men prefer women who possess higher-pitched voices (albeit of course there are exceptions to this rule…think the sultry and deep voice of Sade). In light of this preference, the researchers theorized that women would modulate the pitch of their voices such that it would be higher pitched when addressing a man of their liking.

Forty-five women were asked to leave the following message subsequent to seeing either a masculinized or feminized face of a man: “Hi, we met at the bar last night. I was just calling you to see if you wanted to go out sometime. Call me back.”

The researchers also conducted a separate task to gauge the participants’ preference for men’s faces on the masculinized-feminized continuum. The objective here was to show that a woman’s attraction to a particular face (irrespective of whether it is more masculine or feminine) drives the modulation of her voice pitch.

Using an acoustic tool to analyze changes in voice pitch, the researchers found support for their hypothesis. Women who preferred men with more feminine facial features spoke in a higher-pitched voice to those men (as compared to the voices used when addressing men with more masculinized facial features).

Similarly, women who preferred men with more masculine facial features spoke in a higher-pitched voice to those men (as compared to the voices used when addressing men with more feminized facial features). The bottom line is that voice pitch serves as a sexual signal, and not surprisingly it is differentially modulated depending on whether the male target is to a woman’s liking.

If a woman speaks to you in the extraordinarily rare whistle register (as per Minnie Riperton’s Loving You, or as most recently associated with Mariah Carey), she is utterly in love with you!