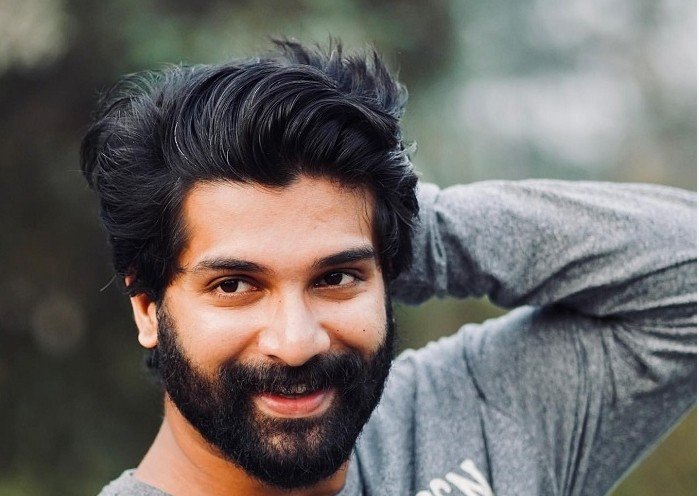 Chandhunadh is a Thiruvananthapuram-based actor, who has appeared in many Malayalam movies. His first film was Himalayathile Kashmalan, and his previous film to hit the theatres was Pathinettam Padi in the year 2019. Incidentally, Chandhunadh was also an English and theatre studies teacher much like Joy in Pathinettam Padi. He was working in Bengaluru, where he also studied for his MA and MPhil. His latest movie is Twenty One Gms an upcoming investigation thriller starring Anoop Menon in the lead.