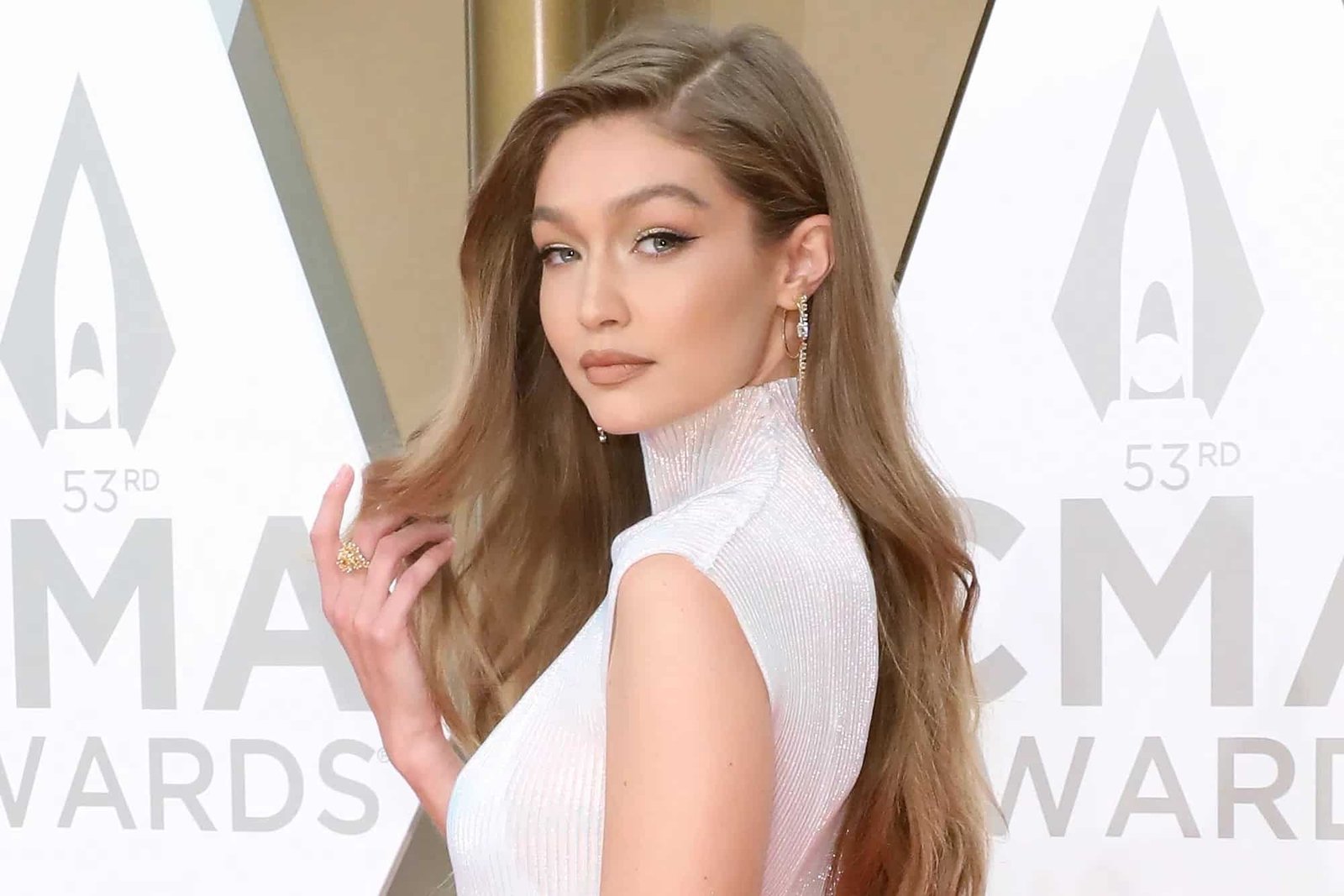 Jelena Noura Hadid is an American model. In November 2014, she made her debut in the Top 50 Models ranking at Models.com. In 2016, she was named International Model of the Year by the British Fashion Council. Over the span of four years, Hadid has made 35 appearances on international Vogue magazine covers.

Hadid’s mother is Dutch-born American and her father is Palestinian-American. She has two older, paternal half-sisters, Marielle and Alana. After her parents divorced, her mother married music producer David Foster, with whom she has five stepsisters. She has appeared in movies also. For the first time, she appeared in the movie Virgin Eyes and portrayed the role of Andrea. Hadid was discovered by Paul Marciano, of Guess clothing. She started her career with Guess in 2011 and was named the face of a Guess campaign in 2012. In 2013, She signed to IMG Models and made her New York Fashion Week debut in February 2014 walking for Desigual’s show. She was featured on the cover of Galore magazine and Carine Roitfeld’s CR Fashion Book in 2014.

In 2015, she appeared in the Pirelli calendar. Hadid’s sister Bella is also a model, both have been featured together in modeling appearances including a photoshoot for V magazine in June 2015. She has appeared on magazine covers including Vogue (United States, Paris, Italy, Britain, Japan, Spain, Australia, Brazil, the Netherlands, Germany, Italy, China), Schön!, Numéro, Allure, W Magazine, and Teen Vogue as well as WSJ Magazine. In 2016, She was named International Model of the Year by the British Fashion Council. In 2016, Hadid revealed that she was diagnosed with Hashimoto’s disease. Vitalii Sediuk assaulted Hadid in 2016, and she was commended on how she defended herself from him. In 2017, Hadid and her sister, Bella, began the Spring/Summer campaign season together.