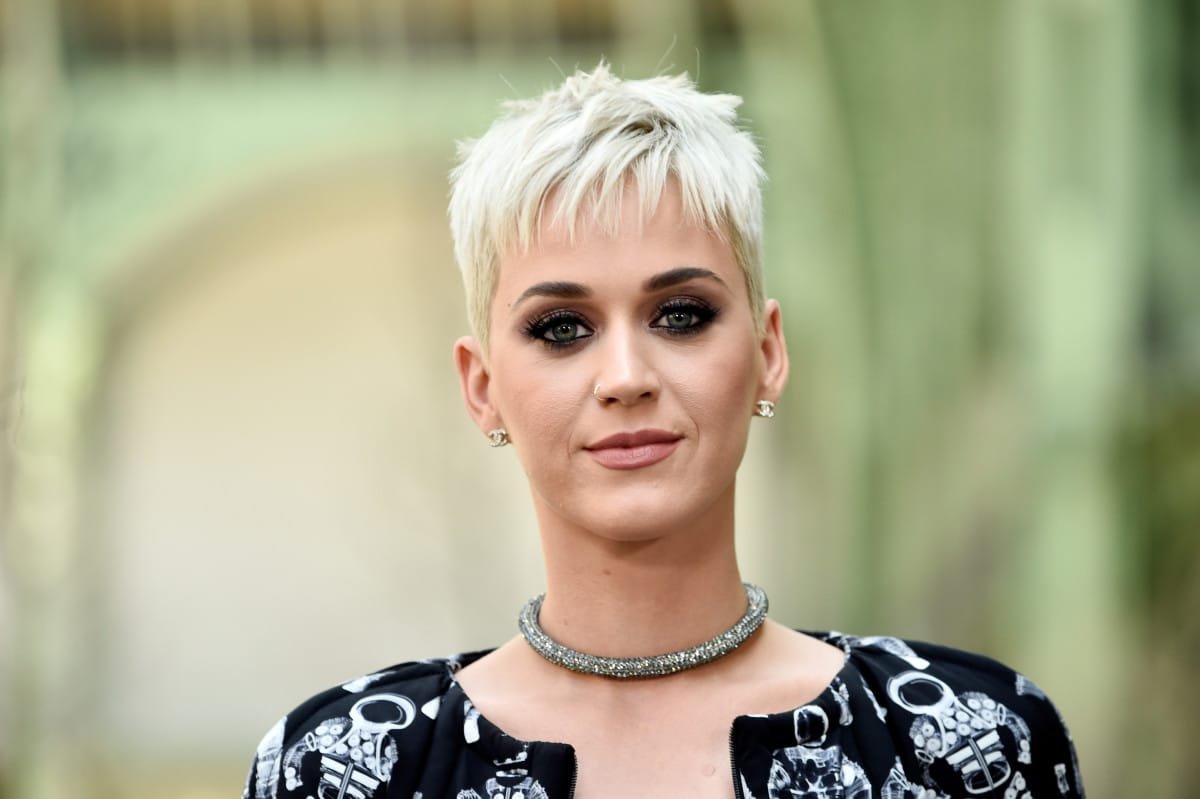 Katheryn Elizabeth Hudson, popularly known as Katy Perry, is an American singer, songwriter, dancer, actor, and television judge. Being singing right from childhood, she pursued a career in gospel music as a teenager and took the lessons at the age of 9. Katy gained immense popularity in 2008 with her second album, One of the Boys, a pop-rock record,  “I Kissed a Girl” and “Hot n Cold”, three subsequent albums have topped the U.S. Billboard 200, the disco-influenced Teenage Dream (2010) spawned five chart-topping U.S. Billboard Hot 100 singles–”California Gurls”, “Teenage Dream”, “Firework”, “E.T.”, and “Last Friday Night (T.G.I.F.)” — a record-tying her with Michael Jackson’s Bad. In the film, Katy released an autobiographical documentary named Katy Perry: Part of Me in 2012 and voiced Smurfette in the 2011 film The Smurfs and its sequel in 2013. Eventually, she also served as a judge on American Idol in 2018.