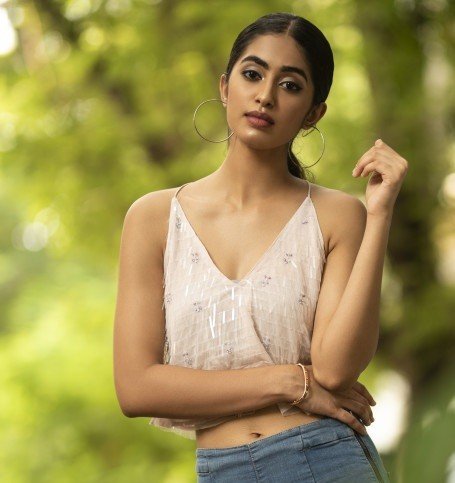 Shetty, 21, who will represent the country on the Miss World stage, was born in Mumbai but represented Karnataka, which is her native state, according to the official Miss India site.

Sini completed her schooling from St. Dominic Savio Vidyalaya, Mumbai and college from S. K. Somaiya Degree College of Arts, Science and Commerce. She holds a bachelor’s degree in accounting and finance, and is currently pursuing CFA as a professional course. She has also completed an internship at a marketing company.

With a keen interest in dancing, she began practicing the art at the tender age of four and completed her Arangetram in Bharatnatyam when she was 14. Taking her passion forward, she has also released a few dancing videos online. A firm believer in faith, dedication and hard work, Shetty admits that her grandmother is the most influential person in her life. “She’s someone with compassion, values, intellect and respect. Her guidance and offerings are what I am today,” she said.

The newest Miss India also expressed admiration for Miss World 2000 and actor Priyanka Chopra. Shetty said, “When you look up to a person some of their words get stuck by you. The aspiration value increases, I remember hearing an interview of hers where she stated, ‘Don’t try to squeeze into a glass slipper. Instead, shatter the glass ceiling.’ I have been a fan ever since.”

Next post Twenty hidden gems of the Balkans not to miss!