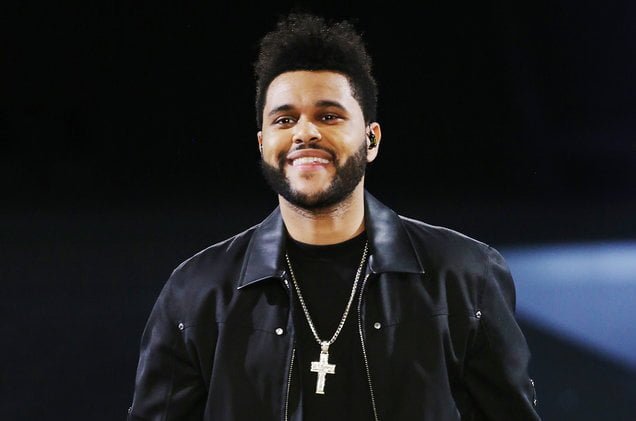 Abel Makkonen Tesfaye, known professionally as the Weeknd, is a Canadian singer, songwriter, and record producer. He got recognition after posting many of his songs on YouTube under the username ‘The Weeknd’. Inspired by legendary Michael Jackson to become a singer, he was later influenced by R&B stars like Aaliyah, Missy Elliott, Timbaland, and The Neptunes. He started his career with mixtapes that he released from his own website for free. His three mixtapes, ‘House of Balloons’, ‘Thursday’, and ‘Echoes of Silence’, helped him create a loyal fan base. All of his studio albums were received positive reviews. Suffering from shyness and insecurity as a child, Tesfaye made conscious efforts to shun publicity during his early career. He avoided giving interviews and didn’t even use his own image, in his mixtape covers. He interacted with his fans on Twitter. However, he gained confidence as his songs started to top charts worldwide. He has so far worked with stars like Kanye West, Beyoncé, Ed Sheeran, Kendrick Lamar, and Drake. Tesfaye, who wants to be remembered for being unique and different, started with his Jean-Michel Basquiat-inspired hairstyle, which is his most recognizable feature. In 2021, the star led the Super Bowl Halftime Show, which he reportedly spent $7 million of his own money on.