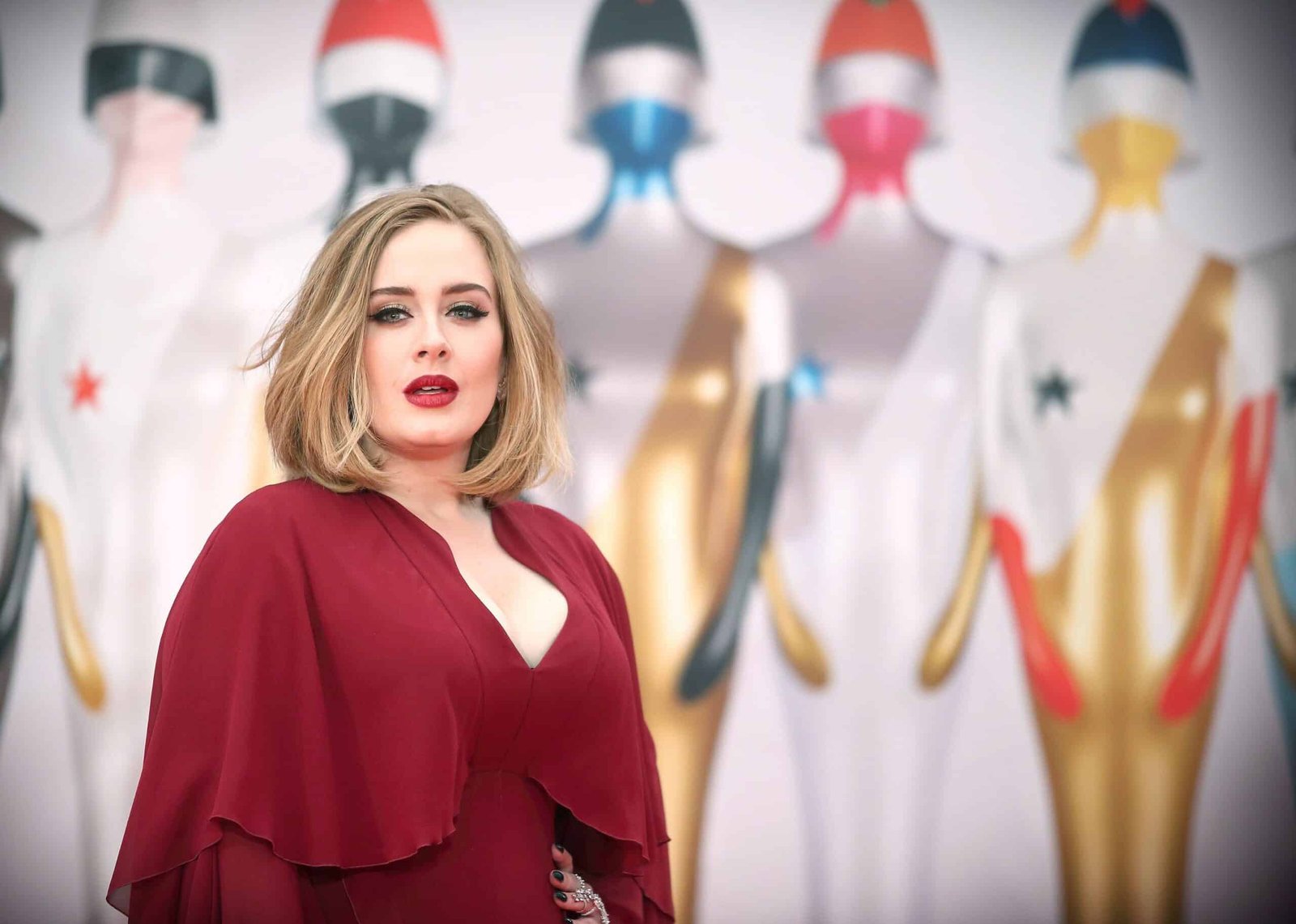 Adele Laurie Blue Adkins MBE, professionally known as Adele, is an English singer, songwriter, lyricist, and actor, who is well-known for winning the 15 Grammys’ awards as well as an Oscar too. She started her career with a debut album ’19’ released in the year 2008. For her this album, at the 2009 Grammy Awards, Adele won the awards for Best New Artist and Best Female Pop Vocal Performance. For her second studio album, 21, in 2011, she received numerous awards in 2012, they are record-tying six Grammy Awards, including Album of the Year; the Brit Award for British Album of the Year; and the American Music Award for Favorite Pop/Rock Album. Adele was also said to be one of the first females in the history of the Billboard Hot 100 to have continuous top-ten singles as a lead artist, with “Rolling in the Deep”, “Someone Like You”, and “Set Fire to the Rain”, which all topped the chart. Later, her albums, 21 (2011), Skyfall (2012), 25 (2015), Hello (2016), and many more made her win many accolades and awards. Recently, she made her first television appearance in almost four years by hosting the 24 October 2020 episode of Saturday Night Live, with musical guest H.E.R.