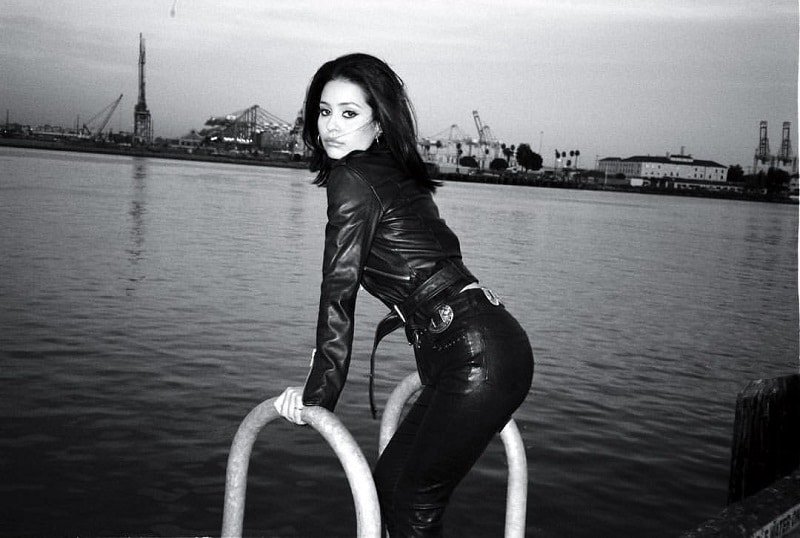 Alexa Demie is an American actress and singer who is best known for her role as Maddy Perez in the HBO drama series Euphoria. She grew up in Atwater Village and was raised by her mother from the age of eight onwards, although she has said she maintains a good relationship with her father.

In 2019, she legally changed her name from Alexa Demie Wilson Vanerstrom to Alexa Demie.