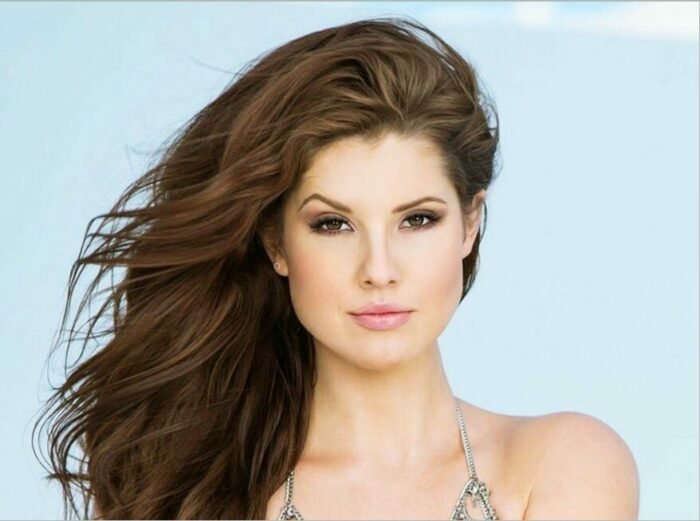 Amanda Cerny or Amanda Rachelle Cerny is an American who is a famous model, actress, and director. She is a social media star having millions of followers on social media sites. She is also well known for her comedy sketches. She is also having her own YouTube channel. She formerly posted her videos on the Vine app and had over 4 million subscribers on it. She was also a cover model for Health & Wellness magazine. She has also worked as a model with many brands like Nike, Marc Jacobs, Guess, and many more. She was also entitled as Playboy Playmate for Oct 2011.

She completed her early education at a local school in Pittsburgh. She was a brilliant student. After that, She enrolled herself at Florida State University in Florida, the United States from where she completed her graduation. Since childhood, it was her dream to be a model in the entertainment industry and She started working as a model at the age of 15.