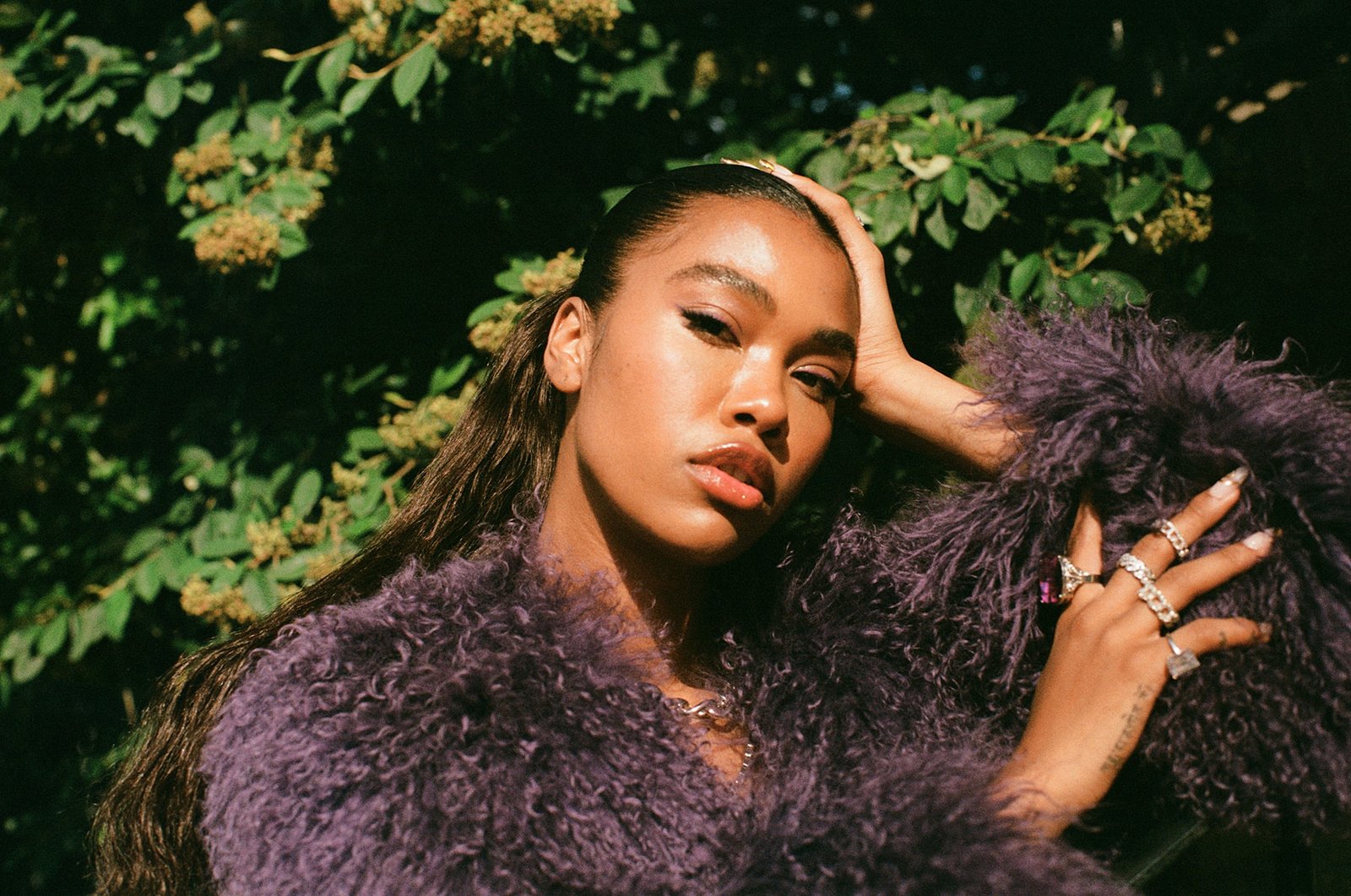 Amber Mark is an American singer, songwriter, and producer. She released her first mini-album, 3:33am, in May 2017. Her multifaceted style implements sounds from hip hop, R&B, soul, and bossa nova. She was nominated for “Best Engineered Album” at the 61st Annual Grammy Awards.

Following her parents’ split when Amber Mark was just a year old, her mother took her to be raised in Miami. They lived there until the age of 9 and then moved to India so that Mia could study Thangka, a traditional Buddhist form of art.

Having lived three years in a monastery in India, they moved to Berlin from where Amber Mark graduated high school at the age of 18. She then moved to New York to live with her godparents and sister. Her mother passed away on 3 June 2013 at the age of 60.

She had spent her childhood in the U.S., India, Germany, Brazil, and Nepal.

Mark’s mother was the one who set her path into music- by gifting her very first guitar. As her mother could not afford guitar lessons, she taught herself to play music she joined the school choir in high school. She had begun writing songs when she was 11 years old but was 21 years old when she finished a song with production.

On 12 May 2017, Amber Mark released her debut album 3:33am via Virgin EMI label. She went on to release her debut EP Conexão on 3 May 2018. Over the years Mark has also released numerous singles- Heatwave, Put You On, What If, Generous, among others