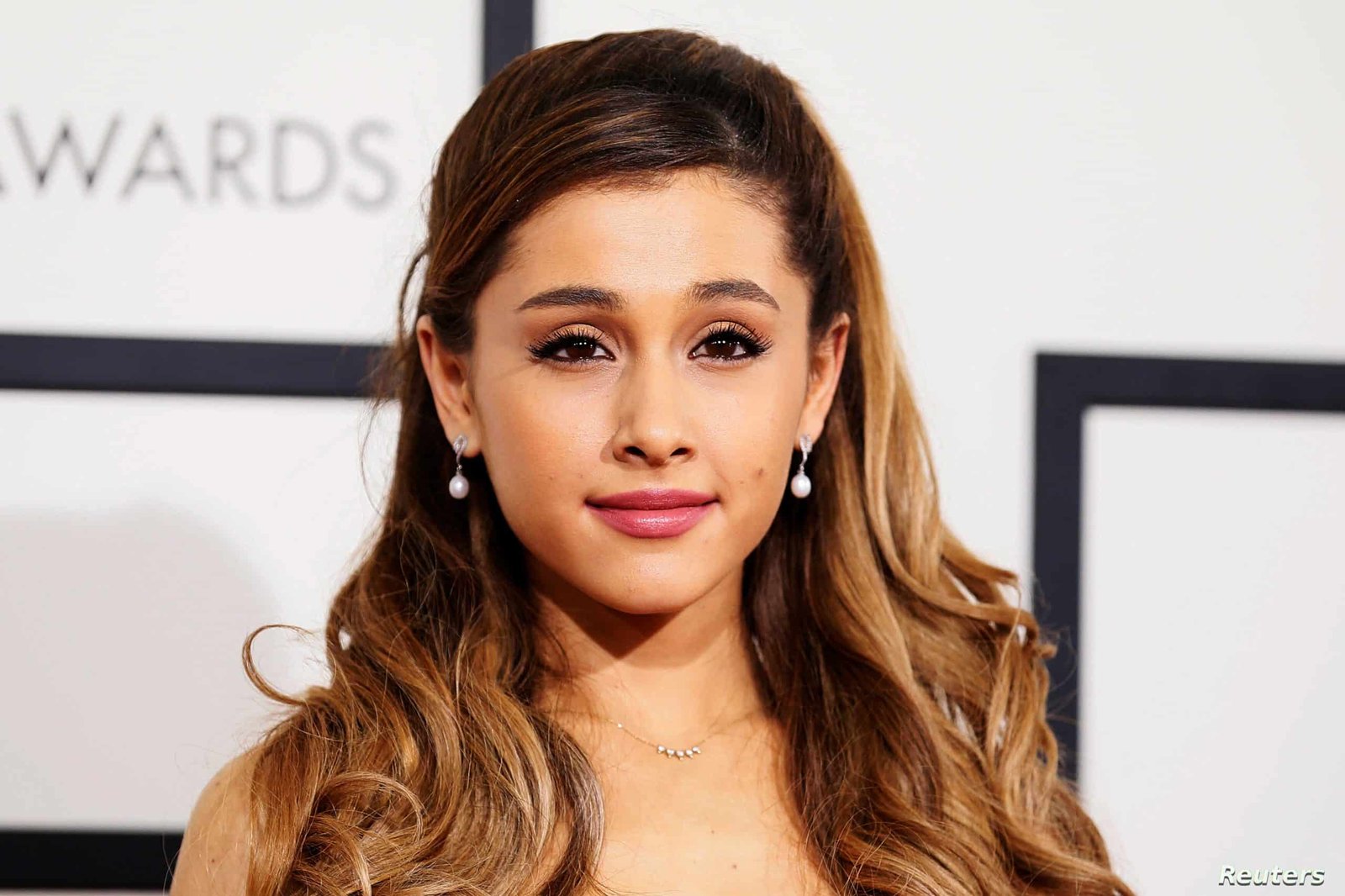 Ariana Grande-Butera is an American singer and actress. She has received numerous accolades throughout her career, including two Grammy Awards, one Brit Award, two Billboard Music Awards, three American Music Awards, nine MTV Video Music Awards, and 22 Guinness World Records. Her involvement in a Broadway play at age 15, followed by some small TV parts, helped her land the role of Cat on TV’s Victorious. She followed that with the spinoff Sam & Cat and then dove headfirst into a chart-topping musical career, releasing five albums: Yours Truly (2013), My Everything (2014), Dangerous Woman (2016), Sweetener (2018), and Thank U, Next (2019). In 2018, Ariana Grande released her fourth studio album, Sweetener. It won the ‘Best Pop Vocal Album’ at the 61st Annual Grammy Awards. In 2019, she released her fifth studio album, Thank U, Next. The album was certified double Platinum by RIAA and was nominated for ‘Album of the Year’ and ‘Best Pop Vocal Album’ at the 62nd Annual Grammy Award. In 2020, Ariana released her sixth studio album, Positions. It debuted at number one on Billboard 200. In the same year, she became the highest-earning woman in music on Forbes’ 2020 Celebrity 100 list In 2021, Ariana Grande collaborated with Canadian artist The Weeknd on a remix of one of his singles titled “Save Your Tears”. It was released on April 23, 2021, and reached number one on the Billboard Hot 100.