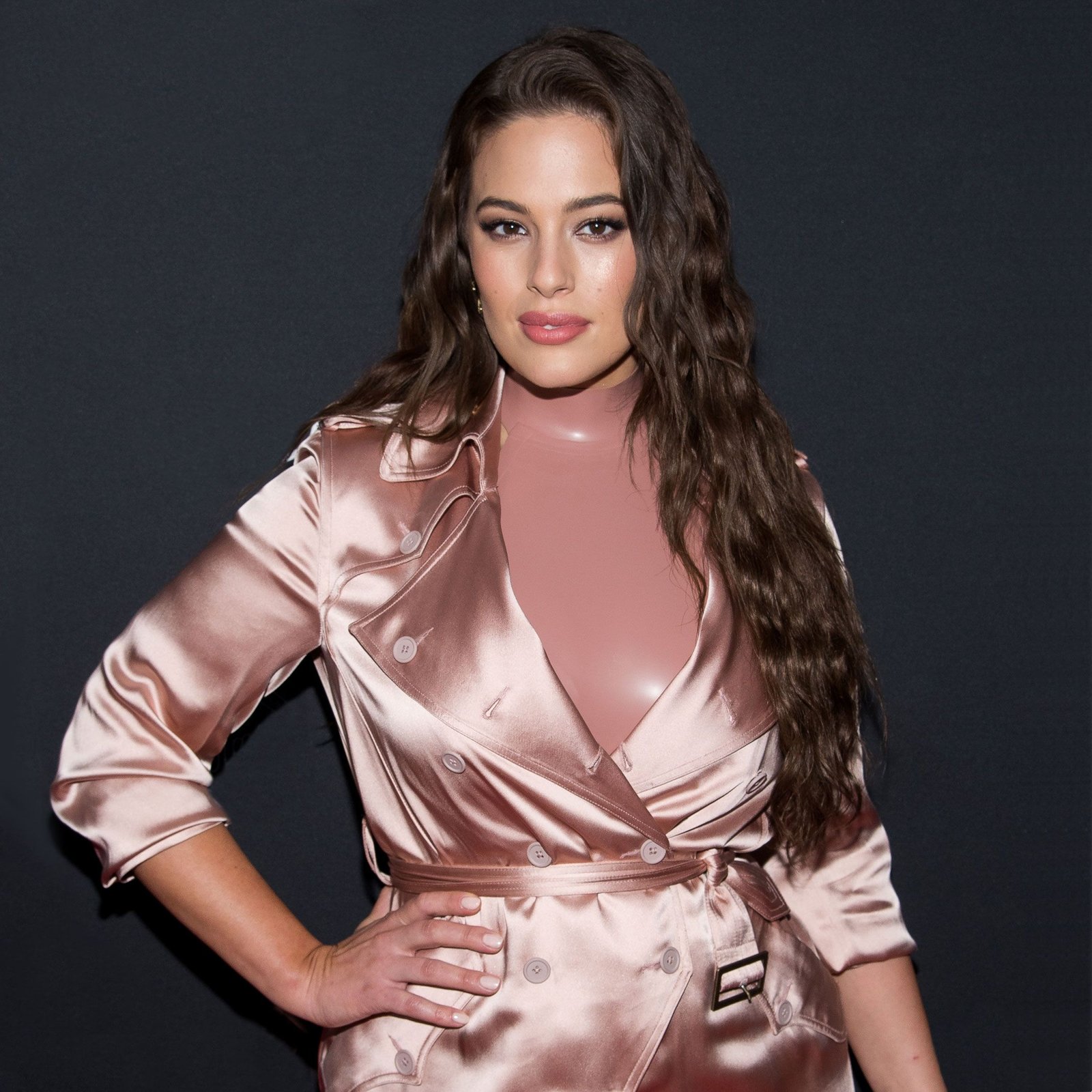 Ashley Graham is an American Model, Designer, and body-positive activist. She has appeared in numerous magazines like Cosmopolitan, SELF, Maxim, Sports Illustrated, Vogue, Elle, Bust, Glamour, YM magazine among others. In 2000 Ashley was accidentally discovered while shopping in the mall at Omaha, Nebraska by the talent agents of I & I agency. In 2001 Ashley signed contracts with Wilhelmina Models & worked with them for some time. She worked with Ford Models from 2003. Ashley Graham became the 1st plus-size model to be published on the cover of ‘Sports Illustrated’. In 2016, Graham served as a backstage host for Miss USA 2016, Miss Universe 2016, Miss USA 2017, Miss Universe 2017, and Miss Universe 2018. She was a judge at the reality show ‘America’s Next Top Model’, and was a backstage host for the competitions, Miss USA 2016, Miss USA 2017. Jezebel listed her as one of the Top 5 plus size models alongside Alyona Osmanova, Leah Kelley, Sabina Karlsson, Marquita Pring. She was listed in the prestigious- Forbes Top 30 Under 30 list.

In 2017, Graham released a book, A New Model: What Confidence, Beauty, and Power Really Look Like. In this memoir, she provides insight into her experiences as a model and as an advocate for body positivity and shares her prospects for the evolution of body image in years to come. She also competed in an episode of Spike’s Lip Sync Battle against Superior Donuts actor Jermaine Fowler. Graham won with performances of Shawn Mendes’s “Treat You Better” and Shania Twain’s “That Don’t Impress Me Much”. The episode aired on June 28, 2017.