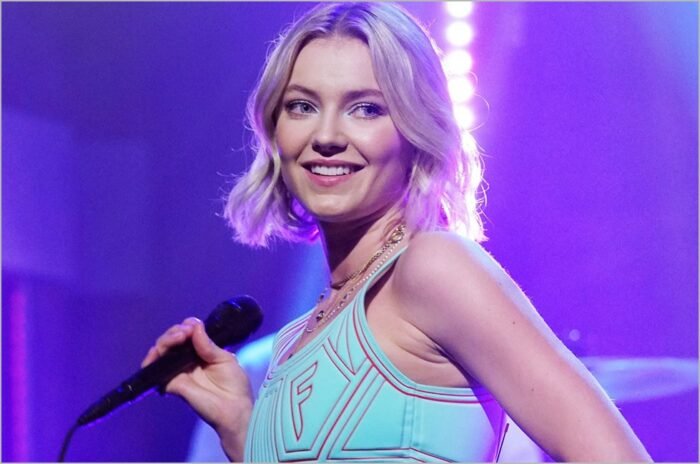 Astrid Smeplass (born 29 October 1996 in Berkåk, Rennebu, Norway), known professionally as Astrid S, is a Norwegian singer, songwriter and model. In 2013, she had her breakthrough when she placed fifth in the Norwegian version of Pop Idol called Idol – Jakten på en superstjerne.

Growing up in a small town Astrid got into music at an early age and at six she started to play the piano. Not long after she was also playing several instruments, in addition to singing and writing songs.

Astrid won her first MTV EMA award as Best Norwegian Act, got two out of four awards at P3 Gull and was nominated for Best Song (“2AM”) at the Norwegian Grammy Awards.