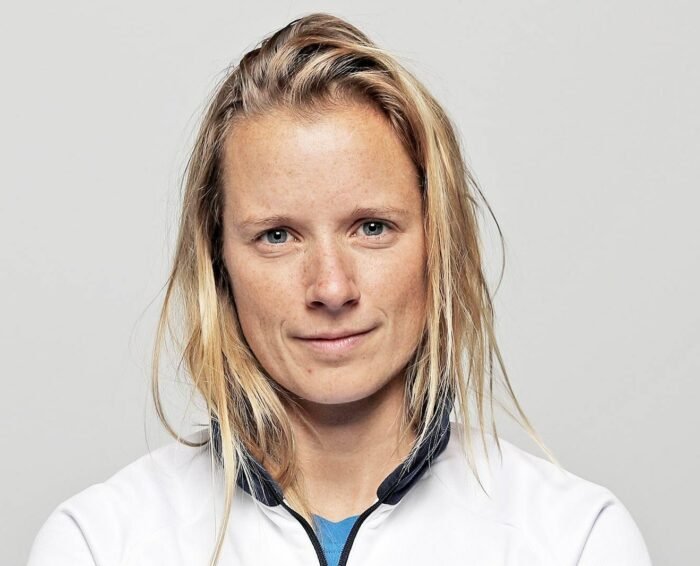 Hannah Mills, MBE is a British competitive sailor and 2 time world champion in the Women’s 470 class, having won in 2012 and 2019. Mills was born in Cardiff, Wales, and started sailing at Cardiff Sailing Centre then when she was 8 years old after trying sailing on a family holiday in Cornwall. Mills then started moving up to sail for the Welsh National Optimist Squad and winning the British Optimist Championships in 2001. In 2002, Mills was voted UK Young Sailor of the Year and BBC Wales Young Sports Personality of the Year. Mills won the Female World Sailor of the Year award in 2016. Mills was appointed Member of the Order of the British Empire(MBE) in the 2017 New Year Honours.

Mills attended Howell’s School, Llandaff in her teen years, with her now retired relative being a teacher there. She is part of the schools pay only alumnus programme, sometimes visiting the school to talk about her achievements