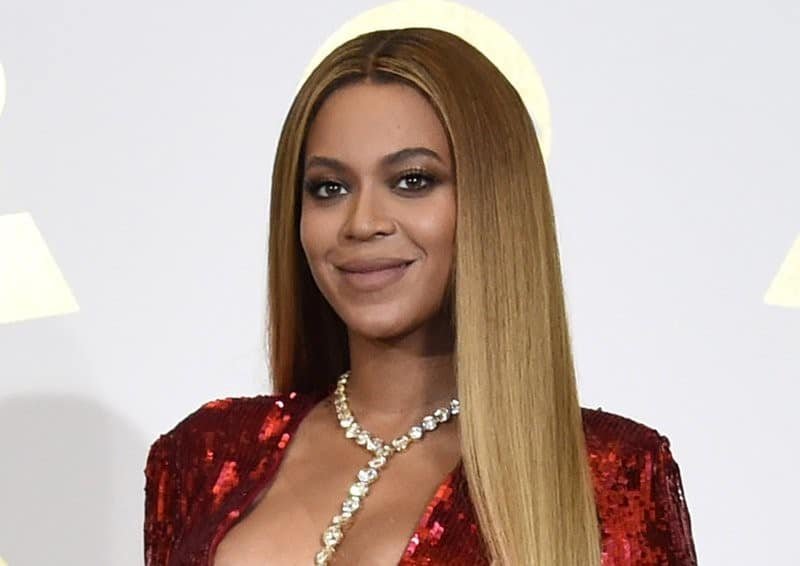 Beyonce who is also known as Beyoncé Giselle Knowles-Carter is a popular American singer, songwriter, record producer, and actress. It was during the dance lessons that she discovered her singing talent and realized it when she completed the song that her instructor started.On the  “100 Greatest Women in Music” list of 2012, she was ranked at number 3. She has been nominated for Grammys more than any female artist and has won a whopping 20 Grammy Awards. She met her bandmates for Destiny’s Child,  Kelly Rowland, and LaTavia Robertson, in an audition where they were put in a group of five. Beyonce and her husband Jay Z hold the Guinness World Record for being the Highest Power Earning Couple because they earned $122 million in the year 2010. She also holds a record of maximum tweets per second for announcing her pregnancy. It’s not just any record, but a Guinness World Record. She was named the most beautiful woman of 2010 by People Magazine.

Beyonce has a very different relationship with music.  She was the first person who was from a non-sports background and still was on the cover of Sports Illustrated’s swimsuit issue in 2007. She won six Grammys in one Grammy Awards Show night creating history and an all-time record at the time.