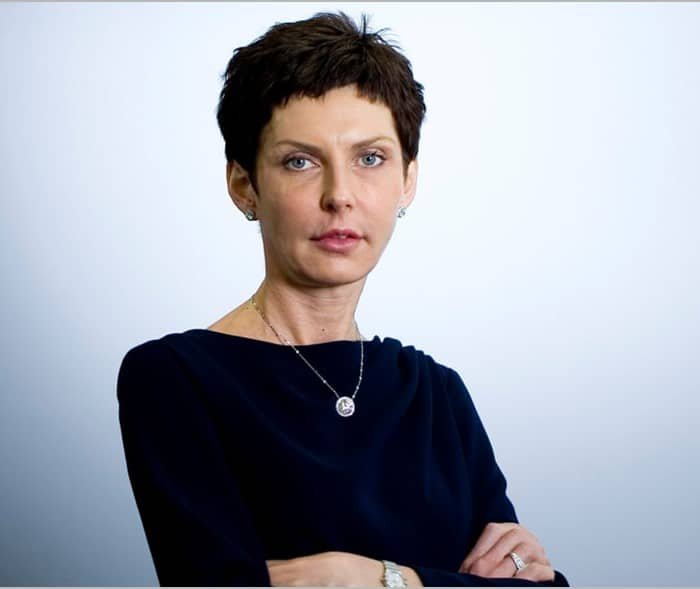 Denise Coates is a British businesswoman who founded online gambling juggernaut Bet365. She serves as the company’s co-CEO (along with her brother,John), and she’s also their majority shareholder (50.3%). Forbes has her listed as the 52nd richest person in the tech industry, with a net worth of $3.5 billion. This massive personal fortune is also enough to make Coates the 403rd richest person on the planet.

Sometime near the turn of the century, Denise Coates began to suspect that the Internet was the wave of the future for sports betting. A number of websites already existed for those interested in placing virtual wagers, but the entire industry was in its early stages of development. Sensing an opportunity to be on the front lines of something huge, and to grow the family business exponentially, Denise decided to go all in.

Denise Coates bought the Bet365.com domain name in January of 2000. Bet365.com launched in 2001, and Denise spent countless hours working on the site from a temporary building that had been installed in a parking lot next to one of her brick-and-mortar betting shops. Things were hectic in the early phases, but she never wavered in her devotion.