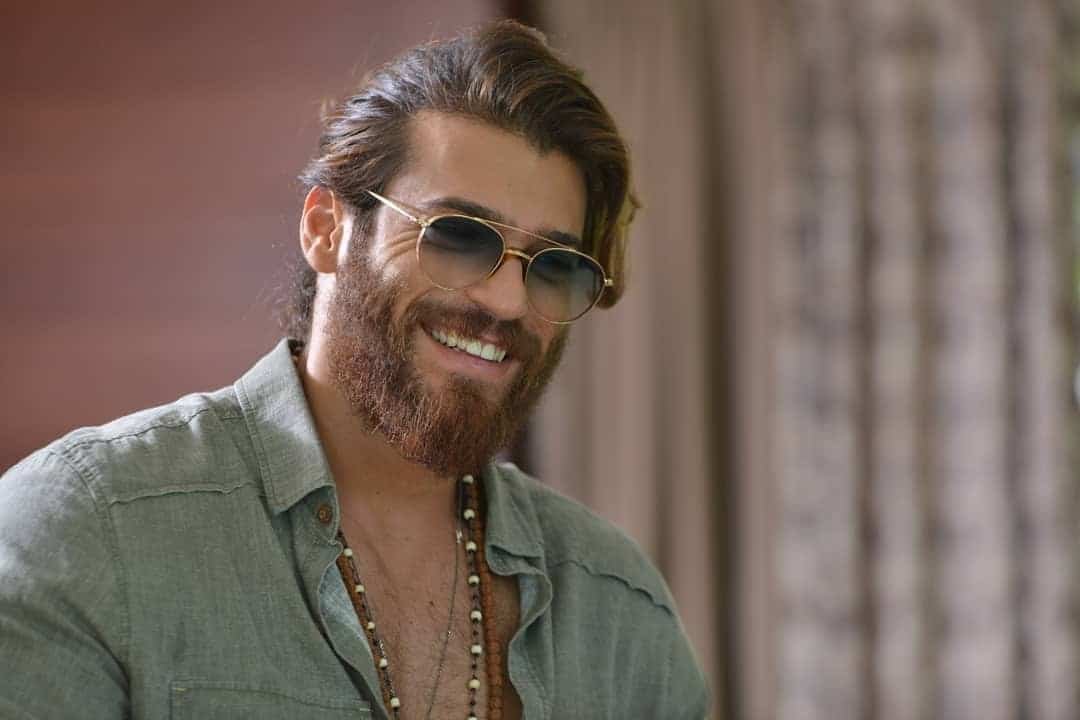 Can Yaman, a Turkish Actor, Lawyer, and Model as well, who is predominantly working for Turkish Series. Can begin his career through Gönül İşleri, a Turkish series in 2014. The biggest break in his career was the series Dolunay. He has gained immense popularity because of his role in ‘Erkenci Kus’ as Can Divit. He is said to be the Most Handsome Actor in Turkey. He has worked in many TV series, namely Erkenci Kus, Dolunay, Inadina Ask, Bay Yanlis, and so on.

In 2021, Can have signed a contract star as a lead in reebot of 80’s cult series Sandokan, where, he will receive over 1M Euro for the first season. In March 2021, he also appeared in a cameo role as the bartender Gino in the highly successful Italian series Che Dio ci Aiuti 6 (God help us – season 6). In June 2021 Can Yaman has declared about the formation of a non-profit organization called Can Yaman for children ets. in Italy, which will be focused on fundraising and promotion of activities of social interest related to pediatrics and the health of young people in the developmental stage, and of the organization as announced is “Love generates love.”