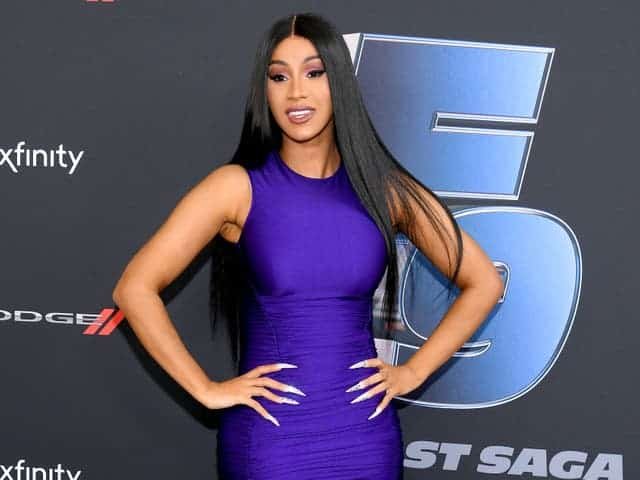 Belcalis Marlenis Almánzar professionally known as Cardi B, is an American rapper, Singer, Television presenter, and songwriter. She gained publicity through her posts and videos which became popular on Vine and Instagram. She appeared as a regular cast member on the VH1 reality television series Love & Hip Hop: New York, which depicted the pursuit of her music aspirations from 2015 to 2017. Cardi’s debut studio album, Invasion of Privacy (2018), debuted at number one on the Billboard 200, breaking several streaming records, which was certified triple platinum by the RIAA and named by Billboard as the top female rap album of the 2010s. She won the Grammy Award for Best Rap Album, making her the only woman to win the award as a solo artist, as well as the first female rap artist in 15 years to be nominated for Album of the Year. Cardi’s collaborations like Maroon 5, Girls Like You made her the only female rapper to top the Hot 100 three times. WAP, as the lead single of her second album, expanding her record as the female rapper with the most Hot 100 number-one singles as her fourth leader and made her the only female rap artist to achieve chart-topping singles in 2 decades (the 2010s and 2020s). Cardi B made a last-minute appearance in “Big Paper”, from DJ Khaled’s album Khaled Khaled released on April 30, 2021.