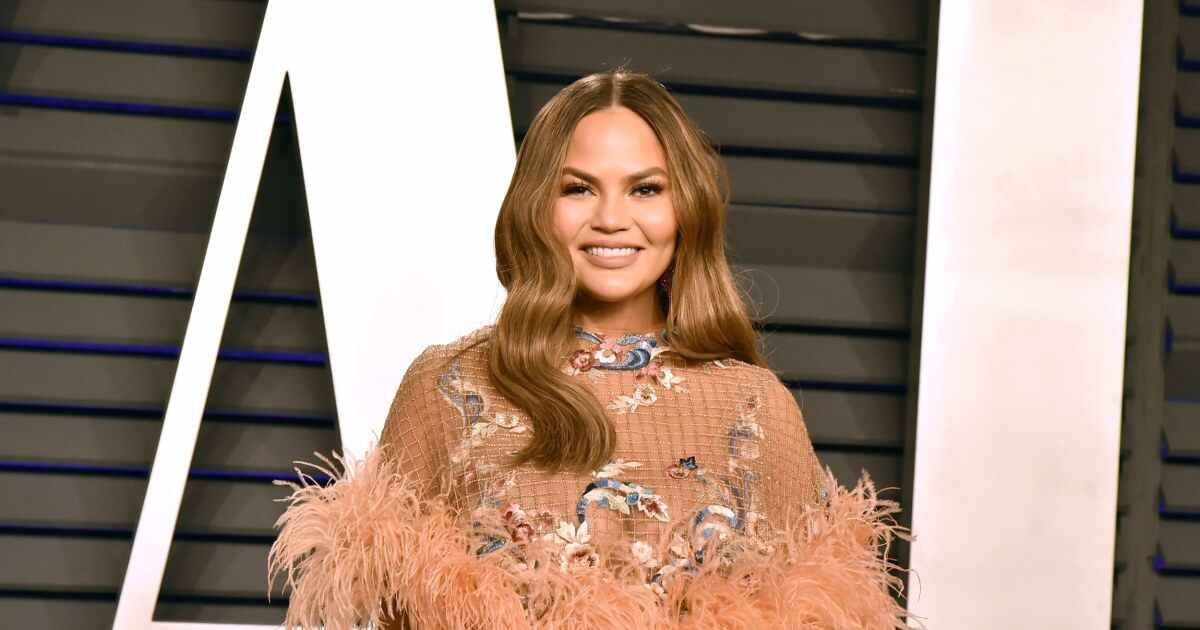 Christine Diane Teigen is an American model and television personality, social media sensation, food blogger, and author. She is quite famous in the world of entertainment. She made her professional modeling debut in the annual Sports Illustrated Swimsuit Issue in 2010 and later appeared on the 50th anniversary cover alongside Nina Agdal and Lily Aldridge in 2014. Earning the name ‘Rookie of the Year,’ she continued appearing in the annual swimsuit issue for the next four years, during which she was also featured on its cover in 2014. She was also featured on the covers of ‘Cosmopolitan’ and ‘Ocean Drive,’ and appeared in popular magazines, such as ‘Glamour,’ ‘Esquire,’ and ‘Vogue.’ This sought-after model has campaigned for several famous brands, such as ‘Nike,’ ‘Gillette,’ and ‘Olay.’ Over the years, she has also established herself in television. Her notable small-screen works include co-hosting ‘Lip Sync Battle’ and featuring as a food stylist in ‘FABLife.’ Her passion for food saw her creating her own blog ‘sodelushious.com’ where she pens down her knowledge on the subject. Her cookbook ‘Cravings’ emerged as a ‘New York Times bestseller. This multi-faceted personality is also popular on social media, particularly on Instagram and Twitter.

In October 2017, she came up with a clothing line in collaboration with ‘Revolve.’ In 2018, she released her second book ‘Cravings: Hungry For More.’ She also released a cookware line called ‘Cravings by Chrissy Teigen.’ In 2019, she was roped in as a judge for the ‘NBC’ comedy competition show ‘Bring the Funny.’ The same year, she was cast in a courtroom comedy series titled ‘Chrissy’s Court.’