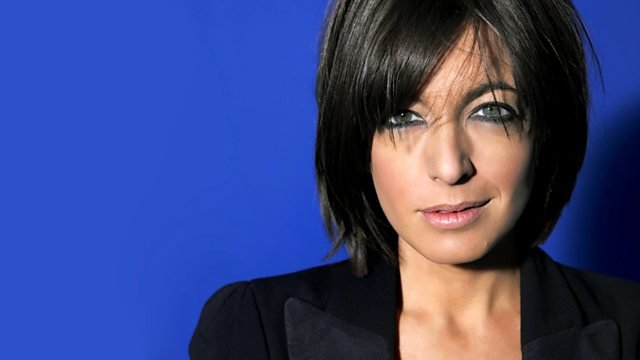 Claudia Anne Irena Winkleman is an English television presenter, film critic, radio personality, and journalist. Between 2004 and 2010, she presented Strictly Come Dancing: It Takes Two on weeknights on BBC Two. In the year 1992, Claudia frequently made her appearance in a long-running BBC series called Holiday. It continued throughout the mid-1990s. During the late 1990s, she presented the number of programs on smaller digital channels.

Claudia’s first major TV job was in 2001 on a regional discussion program known as Central Weekend. In 2003, she was appointed to present a daily update show by Fame Academy on BBC Three. She then again repeated the show in 2005 for a much shorter celebrity version called Comic Relief Does Fame Academy. Since the year 2010, she has been co-presenting Strictly Come Dancing’s main results show on Saturday nights along with Tess Daly on BBC One.

Prior to that, Claudia was also the presenter of Film…, in which she replaced Jonathan Ross after he moved to ITV in 2010. Apart from that, Winkleman is also active in charity. In 2008, she was featured on the Heat Magazine with no make-up on, as a part of a stand against the excessive airbrushing of prominent women that she described as pretty terrifying.

Winkleman was also the presenter of the BBC’s Film…, replacing Jonathan Ross after his move to ITV in 2010. She was the co-presenter of Let’s Sing and Dance for its first two series with Steve Jones. From 2013 and 2016 she presented the BBC Two series The Great British Sewing Bee.