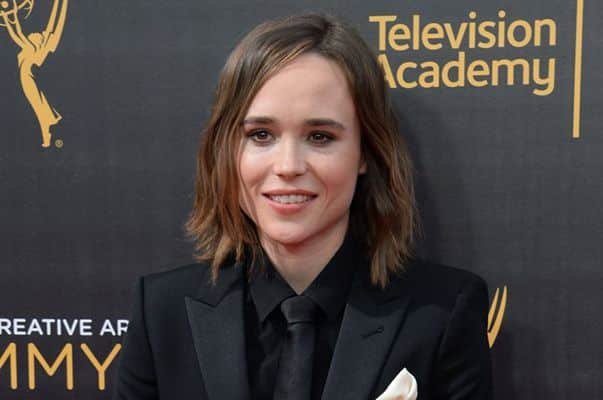 Elliot Page, a Canadian actor, and producer, is best known for his role in the television franchise ‘Pit Pony’, for which he was nominated for a Young Artist Award, and for his constant roles in ‘Trailer Park Boys’ and ‘ReGenesis.’ Later, he appeared in various roles in The Tracey Fragments (2007), Whip It (2009), Super (2010), Inception (2010), Tallulah (2016), X-Men films The Last Stand (2006) and Days of Future Past (2014), produced the film Freeheld (2015) in which he also starred, and made his directorial debut with the documentary There’s Something in the Water (2019). He dubbed his voice for the main character in the video game Beyond: Two Souls (2013), for which he received a BAFTA Games Award nomination. Later, Elliot hosted the documentary series Gaycation (2016–2017), for which he was nominated for two Primetime Emmy Awards, and portrayed as Vanya Hargreeves in the Netflix series The Umbrella Academy (2019–present).