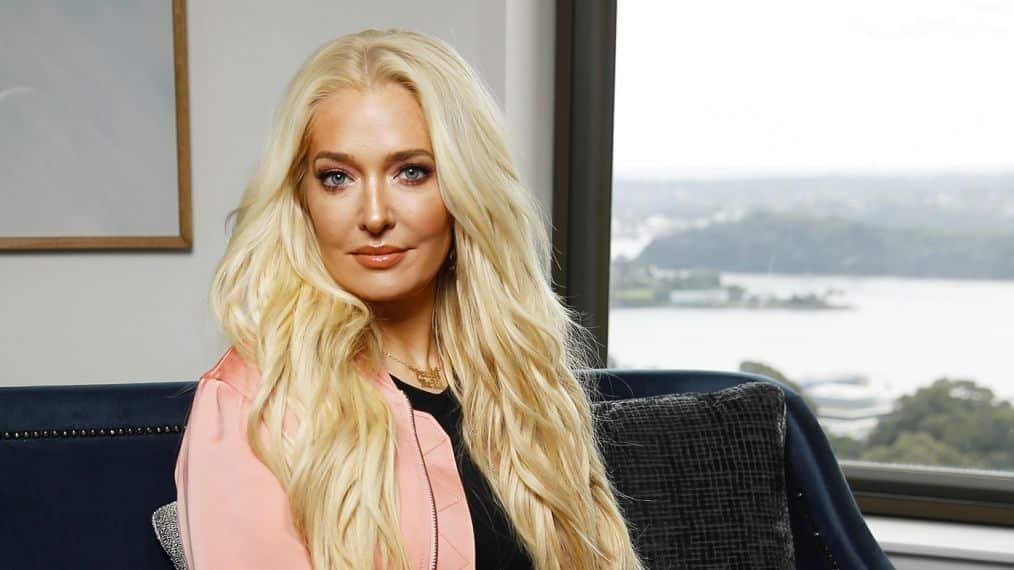 Erika Girardi, known professionally as Erika Jayne, is an American singer, television personality, and actress. She is known for her dance-oriented pop music. Born in 1971 in Atlanta, Georgia, Jayne moved to New York City at age 18 and later relocated to Los Angeles to pursue a performance career. In 2007, she released the single “Rollercoaster,” which hit number one on the Billboard Hot Dance Club Play chart. Two years later she delivered her debut album, Pretty Mess, which featured several more singles, including “Stars” and “Give You Everything.” The single “One Hot Pleasure” followed in 2011. Several more singles followed, including 2013’s “Get It Tonight” featuring Flo Rida, 2014’s “PAINKILLR,” and 2015’s Scott Storch-produced “Crazy” featuring Maino. Also in 2015, Jayne (who is married to lawyer Thomas Girardi) joined the cast of the fifth season of the reality TV show The Real Housewives of Beverly Hills. In 2016, she released the Justin Tranter and Myah Marie-penned single “How Many F**ks.” On September 25, 2019, Erika Jayne announced that she is playing Roxie Hart in the musical Chicago on Broadway.