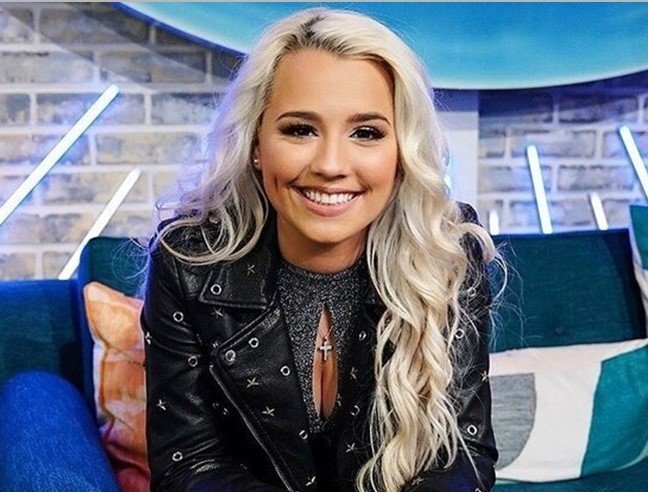 Gabby Barrett  is an American singer-songwriter from Munhall, Pennsylvania. She was the second runner-up on Season 16 of the American Idol singing competition television series broadcasted on ABC in 2018.

Barrett is one of eight children born to Blase and Pam Barrett. She started singing at 9 and doing shows at 11. In 2014, she won the Kean Quest Talent Search. At 14, her father encouraged her to sing in an all-black choir, which prompted her to join the Lamb of God Christian Ministries in Homestead, PA.

Gabby has spoken openly on the ABC competition series about the bullying she suffered in high school. She left school as a result and enrolled in online classes.