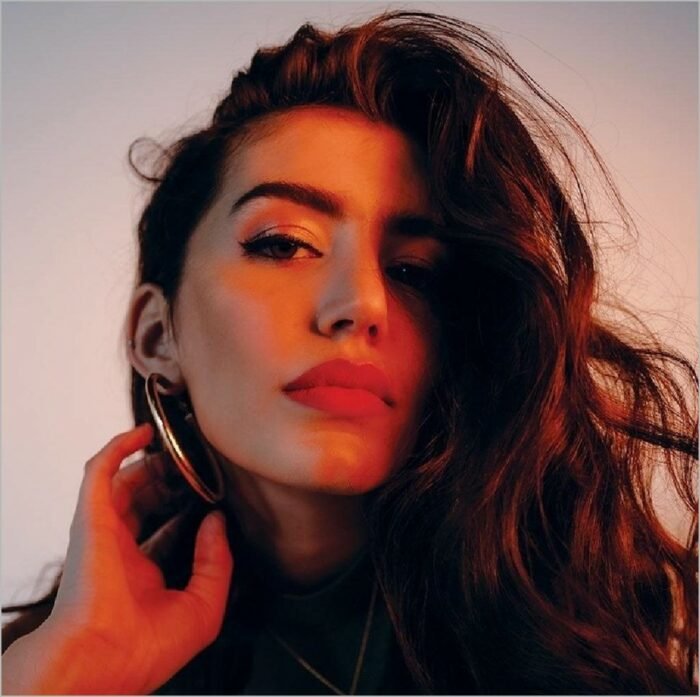 Gracey is an English vocalist and musician from Brighton. She came into fame after the single “Don’t Need Love” was released in 2020. Gracey released the song in collaboration with 220 Kid. It reached the ninth position at The UK Singles Chart, ranked for two weeks. Gracey went to BRIT School, where she studied musical theatre from 2012 to 2016. As a songwriter, she wrote songs for Kylie Minogue, Olly Murs, Rita Ora, and Sub Focus.

Gracey is the stage name of the vocalist. Her genuine name is Grace Barker. She was born in Brighton, East Sussex, England, and her identity is English.