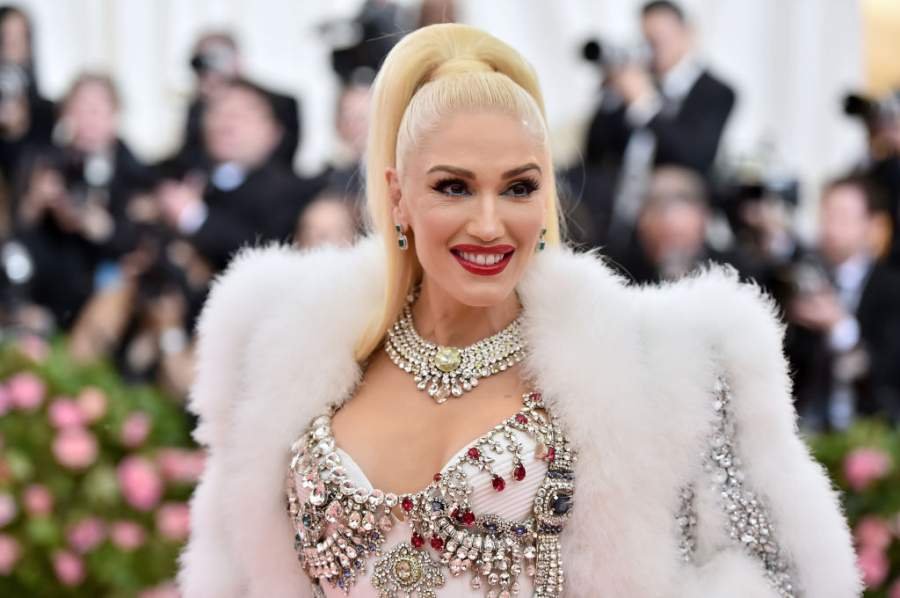 Gwen Renée Stefani is an American singer and songwriter. She is a co-founder, lead vocalist, and the primary songwriter of the band No Doubt, whose singles include “Just a Girl”, “Spiderwebs”, and “Don’t Speak”, from their 1995 breakthrough studio album Tragic Kingdom, as well as “Hey Baby” and “It’s My Life” from later albums.

Stefani has won three Grammy Awards. As a solo artist, she has received an American Music Award, Brit Award, World Music Award, and two Billboard Music Awards. In 2003, she debuted her clothing line L.A.M.B. and expanded her collection with the 2005 Harajuku Lovers line, inspired by Japanese culture and fashion. During this time Stefani performed and made public appearances with four backup dancers known as the Harajuku Girls. She was married to British musician Gavin Rossdale from 2002 to 2016 and they have three sons. Billboard magazine ranked Stefani the 54th most successful artist and 37th most successful Hot 100 artist of the 2000–2009 decade. VH1 ranked her 13th on their “100 Greatest Women in Music” list in 2012. Including her work with No Doubt, Stefani has sold more than 30 million albums worldwide.