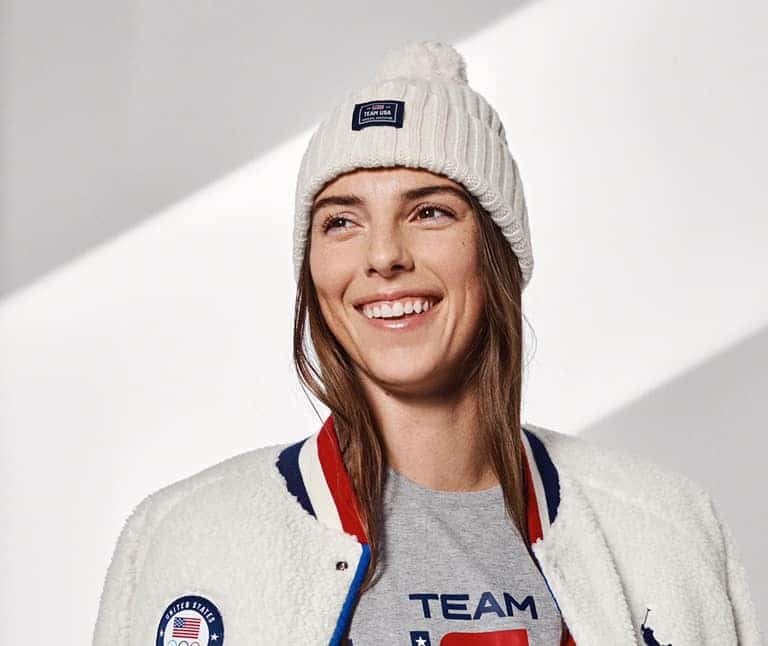 Hilary Knight is a two-time Olympic Silver medalist, eight-time IIHF World Champion and arguably the best female hockey player in the world. Changing the landscape for female athletes across all sports, making history as the first female skater (non-goalie) to practice with an NHL team.

Hilary grew up in a skiing household with parents who had never ice skated. She was on skis at the age of two, but when she turned five, her family moved to Chicago and she began playing ice hockey. Her three younger brothers all played hockey and helped her hone her skills growing up. At five years old, Hilary told her grandmother she was going to play ice hockey in the Olympics