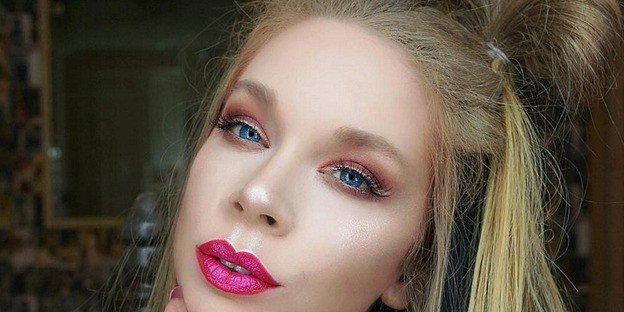 Rachel “Bunny” Meyer nicknamed – Swamp Queen, is an American beauty YouTuber known by the username grav3yardgirl. Texas native created her YouTube channel on 2 December 2010 having 8.37 million with over 1.5 billion views. Her channel uploads mainly videos of her personal paranormal experiences and trips to graveyards. Then she later shifted and centralized the contents on fashion and makeup. Her series ‘Does This Thing Really Work?’ became popular and gained her recognition.

She has collaborated with fellow YouTuber Shane Dawson and helped her in a struggling period. Bunny also collaborated with Tarte Cosmetics and released Swamp Queen’s make-up collection. The collection sold over different stores like Ulta and Sephora.

Currently, she is in a relationship with her long time boyfriend called Dogman. The real name of Dogman is Micah and been together since 2004.