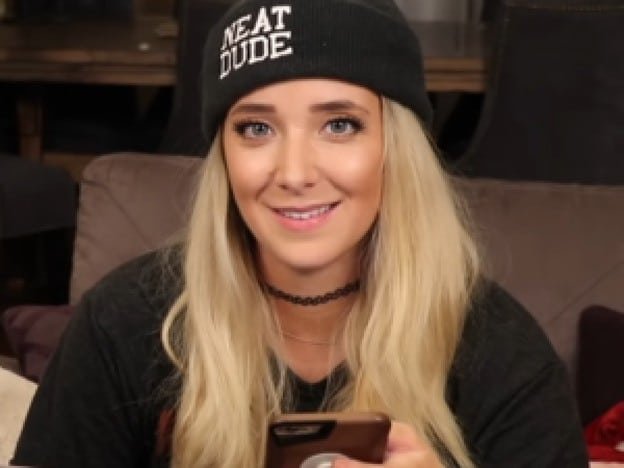 Jenna Marbles is an American Youtuber, Actress, Comedian, and social media star. She is from Rochester, New York but later she moved to Los Angeles, California. She began her youtube career as a comedian who posts vine videos and rants about her social life.

Jenna Marbles real name is Jenna Nicole Mourey. She is also very active on social media. She started her YouTube channel in 2010 channel name is “JennaMarbles“, she has more than 20.2 million subscribers on YouTube.

Jenna Marbles is officially engaged to Julien Solomita. The couple have been dating since 2013.