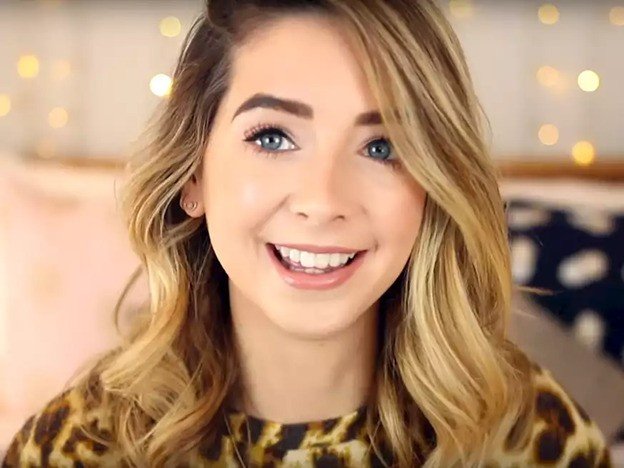 Zoe Elizabeth Sugg is an YouTuber, Vlogger and Author. She is known by her name Zoella. Zoe Sugg created her blog Zoella on February, 2009. In 2013, she was named as National Citizen Service’s ambassadors and Digital Ambassador” for Mind, the mental health charity.

Zoella, in addition to her videos and blog, has released self-titled UK beauty products and a series of young-adult novels. She created her Zoella YouTube personality as a result of boredom at home in 2009.

Her debut novel Girl Online set the record for highest first week sales for a debut author upon its November 2014 release. She grew up in Wiltshire before moving to Brighton, and she began dating fellow web star Alfie Deyes in 2013. Together the couple is often referred to as Zalfie. In March 2021 they announced that they were expecting their first child together. Her brother Joe is also a popular YouTuber. Her mother’s name is Tracey and her father’s name is Graham. She has been very close friends with fellow YouTuber Louise Pentland. She is currently dating Alfie Deyes.