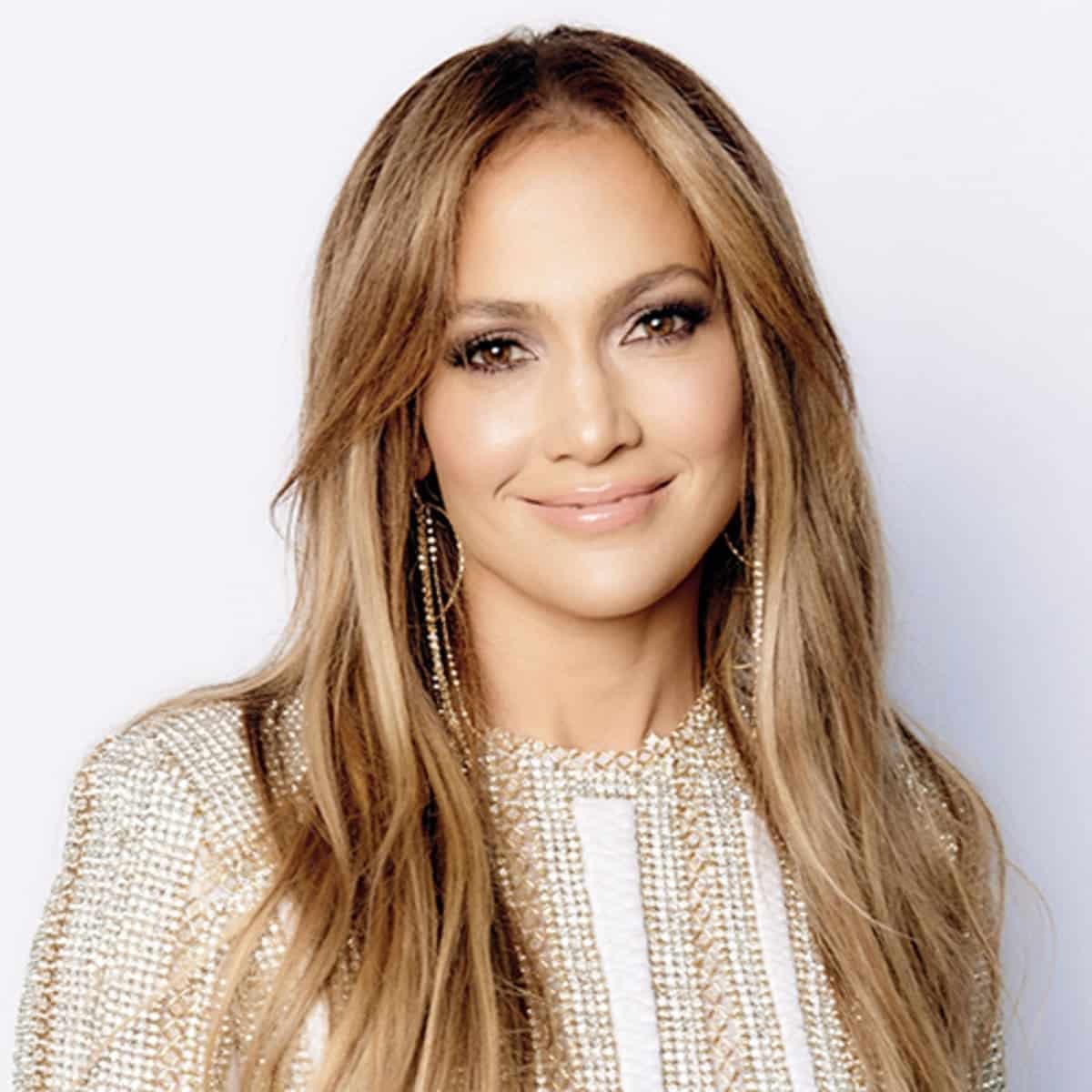 Jennifer Lynn Lopez, also known by her nickname J.Lo, is an American singer, actress, and dancer. In 1991, Lopez began appearing as a Fly Girl dancer on In Living Color, before her starring role in the film Selena, where she remained a regular until she decided to pursue an acting career in 1993. She turned to music and found major success on the pop and dance charts with hits like “Get Right” and “Play,” while continuing to garner Hollywood film work. She married salsa icon Marc Anthony in 2004 and had twins; the couple split a few years later. Her recent TV projects include American Idol, Shades of Blue, and World of Dance.  A series of small acting jobs followed, including parts in two more series and a TV movie, Nurses on the Line: The Crash of Flight 7, in 1993.

Lopez is considered a pop culture icon, and is often described as a triple threat entertainer. With a cumulative film gross of US$3.1 billion and estimated global sales of 70 million records, Lopez is regarded as the most influential Latin entertainer in North America. In 2012, Forbes ranked her as the most powerful celebrity in the world, as well as the 38th most powerful woman in the world. Time listed her among the 100 most influential people in the world in 2018. Her most successful singles on the US Billboard Hot 100 include: “If You Had My Love”, “I’m Real”, “Ain’t It Funny”, “All I Have”, and “On the Floor”. For her contributions to the recording industry, Lopez has received a landmark star on the Hollywood Walk of Fame, the Billboard Icon Award, and the Michael Jackson Video Vanguard Award among other honors. Her other ventures include beauty and clothing lines, fragrances, a production company, and a charitable foundation. Lopez will next star in Marry Me opposite Owen Wilson for Universal Pictures, which is set to be released on February 11, 2022. She is attached to star as drug lord Griselda Blanco in The Godmother for STX Entertainment, which will focus on the “rise and fall” of Blanco. She will also serve as an executive producer for the film, which is currently in development. Lopez will produce and star in four other films in development: the action-comedy Shotgun Wedding and three films for Netflix including an adaption of Kathe Koja’s novel The Cipher, the action feature The Mother (directed by Niki Caro), and the sci-fi thriller Atlas (directed by Brad Peyton).