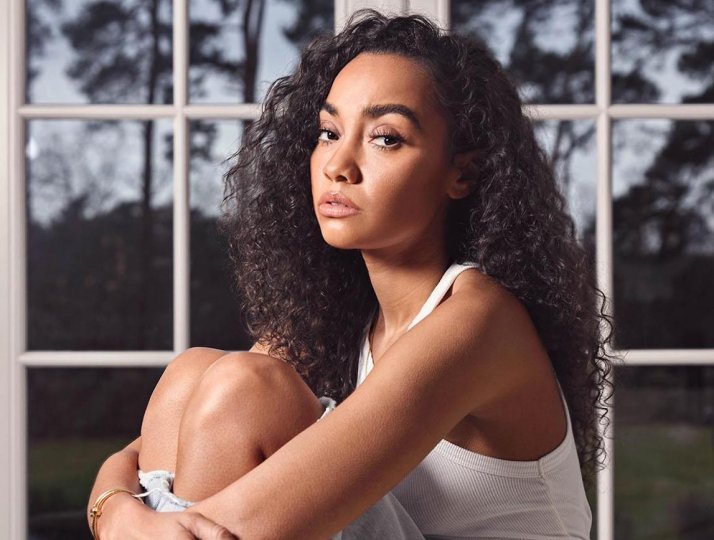 Leigh-Anne Pinnock, an English singer, songwriter, Lyricist, actress, and member of the British girl group Little Mix is best known to be the winner of the X-factor 8th series competition. The Little mix group was formed on the eighth series of The X-Factor in 2011 and became one of the first groups to win the competition. In February 2015, Pinnock launched a Tumblr fashion blog called “Leigh Loves”, and in April 2019, she alongside Thirlwall signed to Sony/ATV via joint venture TwentySeven as published songwriters. According to 2020, Leigh has released six albums with the group,i.e. DNA (2012), Salute (2013), Get Weird (2015), Glory Days (2016), LM5 (2018), and Confetti (2020). On March 2021, she had signed to Taps Music to focus on her solo career. In May 2021, Pinnock also released her documentary “Leigh-Anne: Race, Pop and Power” on BBC iPlayer and BBC based on racial issues and colourism in the music industry and her personal experiences, and this documentary has been nominated for a National Television Award for Best Authored Documentary. In June 2021, Leigh was announced as the new ambassador for Maybelline New York, an American cosmetic brand, which will launch the “Brave Together” initiative in October.