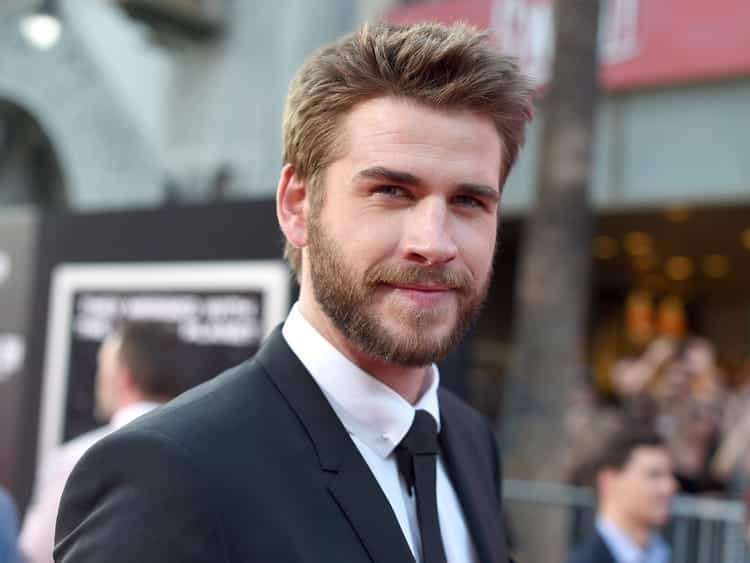 Liam Hemsworth is a popular Australian-born Model and actor who has appeared on the television shows like Neighbours as Josh Taylor and in the children’s television series, The Elephant Princess as Marcus. He began his career in 2007 with guest appearances on the shows Home and Away and McLeod’s Daughters. He also appeared in the various American shows like, The Last Song in 2010 as Will Blakelee and The Hunger Games. He, also co-starred with Sylvester Stallone in the film, The Expendables II. He also appeared  in “When I Look at You”, a music video for Cyrus. Liam starred in the 3D action-thriller, Arabian Nights, directed by Chuck Russell for Inferno Entertainment in 2009. Liam Hemsworth appeared in the music video of “Colder Weather”. There are many upcoming movies and shows in his pocket of career which are yet to be showcased in front of the viewers.