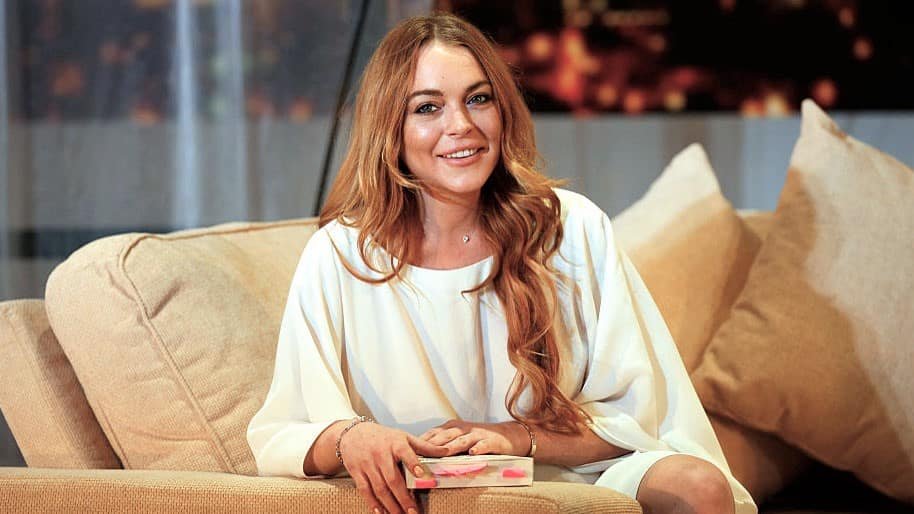 Lindsay Dee Lohan born in July 2, 1986 is an American actress, singer, songwriter, producer, and entrepreneur. Born and raised in New York, Lohan was signed to Ford Models at the age of three. Having appeared as a regular on the television soap opera Another World at age 10, her breakthrough came in the Walt Disney Pictures film The Parent Trap (1998). The film’s success led to appearances in the television films Life-Size (2000) and Get a Clue (2002), and the big-screen productions Freaky Friday (2003) and Confessions of a Teenage Drama Queen (2004).

Lohan’s early work won her childhood stardom, while the sleeper hit Mean Girls (2004) affirmed her status as a teen idol. Lohan then appeared on various television shows.Lohan rose to prominence in the music industry under Casablanca Records, releasing two studio albums, the platinum-certified Speak (2004) and gold-certified A Little More Personal (Raw) (2005). She is the eldest child of Dina, and Michael Lohan. Her father, a former Wall Street trader, has been in trouble with the law on several occasions, while her mother is a former singer and dancer. Lohan has three younger siblings, all of whom have been models or actors. Lohan began her career as a child model with Ford Models at the age of three. She modeled for Calvin Klein Kids and Abercrombie, and appeared in over 60 television commercials for brands like Pizza Hut and Wendy’s, as well as a Jell-O spot with Bill Cosby. By the age of 10, when Lohan played Alexandra “Alli” Fowler in the television soap opera Another World and Soap Opera Magazine said, she was already considered a show-business veteran.