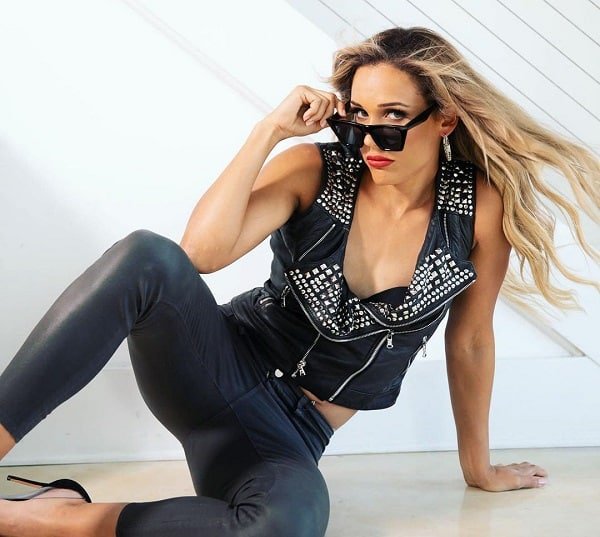 Lori Susan is an American hurdler and bobsledder who specializes in the 60-meter and 100-meter hurdles. She won three NCAA titles and garnered 11 All-American honors while at Louisiana State University. She won the women’s 100m sprint hurdles at the Beijing 2008 Summer Olympics, but tripped on the penultimate hurdle and finished in seventh place.

Thirteen years later, Beijing now represents her chance to atone for that mistake, as she targets that elusive Olympic medal as a bobsledder at what would be her fourth Olympic Games.