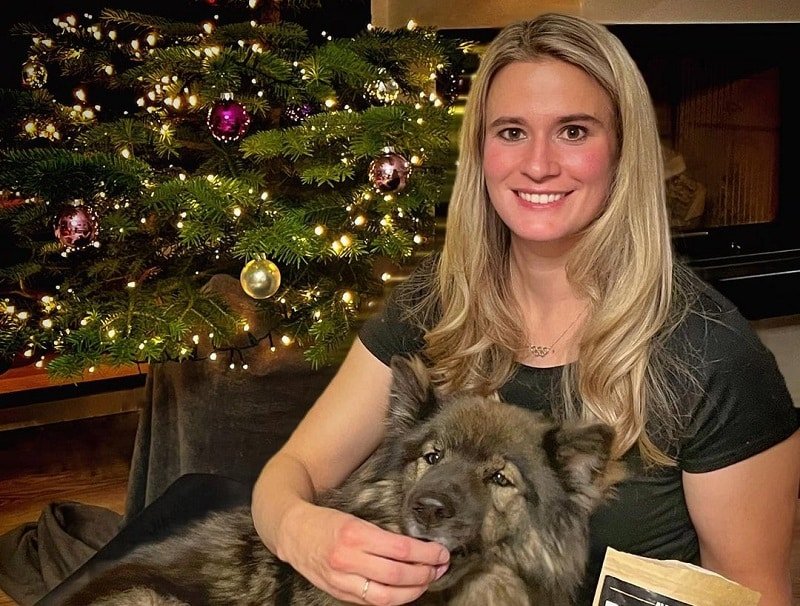 Natalie Geisenberger, is a four-time Olympic champion, with a secure legacy in the sport, and the most decorated Olympic female luge athlete ever. After winning the most recent of her nine world titles in 2019, the German sliding star gave birth to son Leo and took the entire 2019-2020 season off. Her senior career started as a 19-year-old in 2008, and after winning the singles world title for the first time in 2013, as well as her second Team relay crown, the prodigy was quickly earmarked as the favourite to land two Olympic golds at Sochi 2014.