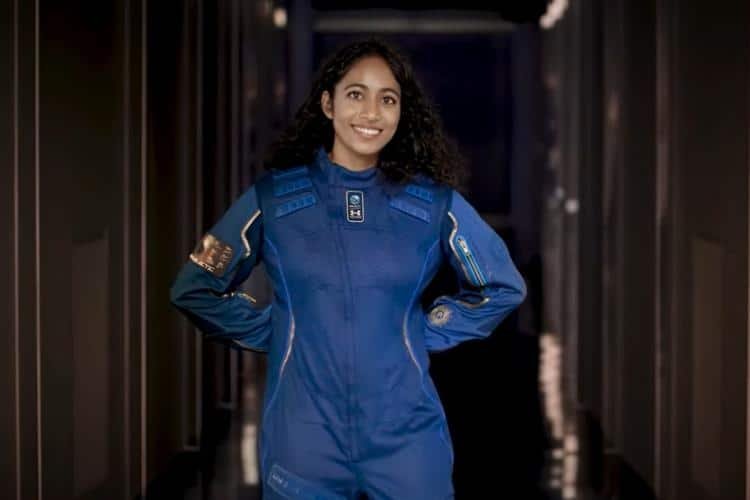 Sirisha Bandla, an Indian-born-American, a Telugu woman who is well-known to become the second India-born woman to fly into space after Kalpana Chawla. She is the second Indian-origin woman to head to space as part of Virgin Space Ship Unity on July 11, 2021. Indian Andhra Pradesh-born Bandla will be one of the six space travellers aboard ‘VSS Unity’ of Virgin Galactic, who are scheduled to take off from New Mexico alongside the company’s founder Richard Branson. She will also become the fourth Indian-origin to fly into space after Rakesh Sharma, Kalpana Chawla, and Sunita Williams. Sirisha, who developed an early interest in space, completed her studies in the field before joining the Virgin Galactic in 2015. Currently, she is the Vice President of Government Affairs at the British-American spaceflight company. She also mentioned that she’s incredibly honored to be a part of the amazing crew of Unity22 and to be a part of a company whose mission is to make space available to all.

Current Residence- Washington, in districts of Columbia, US

Parents: Father- B Muralidhar; Mother- Anuradha, (Both work for the US government)

Siblings: Sister- Pratyusha Bandla, Biological Science Technician in the US