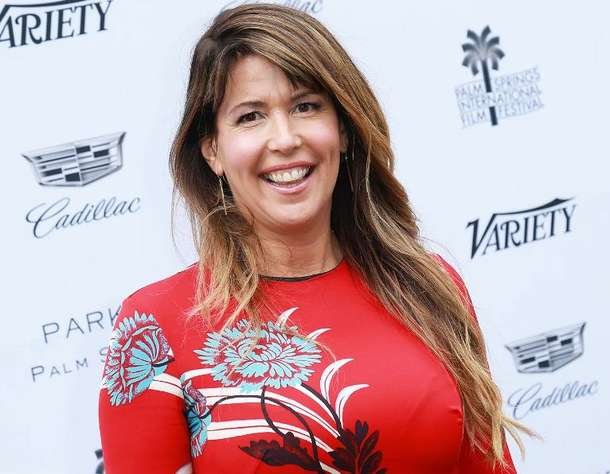 Patricia Lea Jenkins (born July 24, 1971) is an American film director, producer, and screenwriter. She is also known as Patty Jenkins. She has directed the feature films Monster, Wonder Woman, and Wonder Woman 1984. She had received a Primetime Emmy Award nomination for Outstanding Directing for a Drama Series and won the Directors Guild of America award for Outstanding Directing in Dramatic Series. In 2017, she occupied the sixth place for Time‘s Person of the Year. Jekins was born in Victorville, California, to William T. Jenkins, an Air Force captain and fighter pilot who earned a Silver Star in the Vietnam War, and Emily Roth, who later worked in San Francisco as an environmental scientist. She has an older sister, Elaine Roth. Patty spent her early childhood moving frequently due to her father’s military service. Living briefly in Thailand and Germany, the family would settle in Lawrence, Kansas. At the age of seven, her father died during a NATO mock dogfight at the age of 31. Her mother then took her and her sister to San Francisco so that Jenkins could go to school to become an environmental scientist.

Jenkins said in 2017, seeing the original Superman starring Christopher Reeve inspired her to pursue film as a career. In 2007, Jenkins married Sam Sheridan, a former firefighter and the author of the book A Fighter’s Heart. They have a son and live in Santa Monica, California. In 2004, Jenkins won the Independent Spirit Award for Best First Feature for her work on Monster  and received the Franklin J. Schaffner Alumni Medal from the American Film Institute. In 2011, Jenkins received an Emmy nomination for Outstanding Directing for a Drama Series for the pilot of The Killing.  She received two nominations at the 2012 Directors Guild of America Awards for Outstanding Directorial Achievement, one for Dramatic Series for The Killing and the other for Movies for Television/Mini-Series for Five; she won the former.