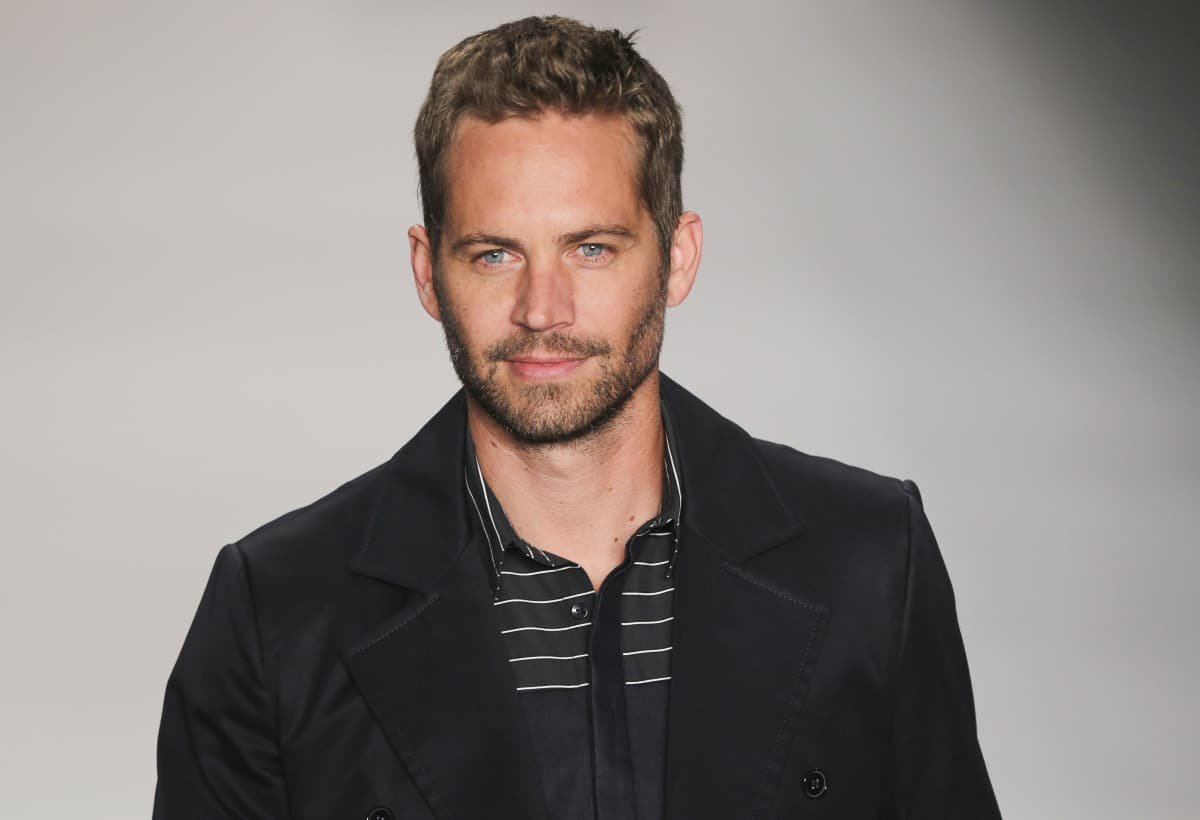 Paul Walker, an American actor who rose to fame in movies such as ‘Varsity Blues’ and became popularly well-known for his starring role in ‘The Fast and the Furious’ franchise. Paul was cast for the first season of the family series, Throb (1986), and began modeling until he received a script for the 1994 movie, Tammy and the T-Rex (1994). He starred in Meet the Deedles (1998), Pleasantville (1998), which was his first hit. His portrayal of Brian O’Conner in the street racing action film The Fast and the Furious (2001) bought a turning point in his career and would reprise the role in five of the next six installments. He also starred in films such as Eight Below, Timeline, Into the Blue, Joy Ride, and Running Scared. Many of Paul’s films were released after his death, include Hours (2013), Brick Mansions (2014), and his final starring role in The Fast and the Furious series, Fast & Furious 7 (2015), part of which was completed after his death. The film’s closing scenes paid tribute to Walker, whose character met with a happy ending and rode off into the sunset.