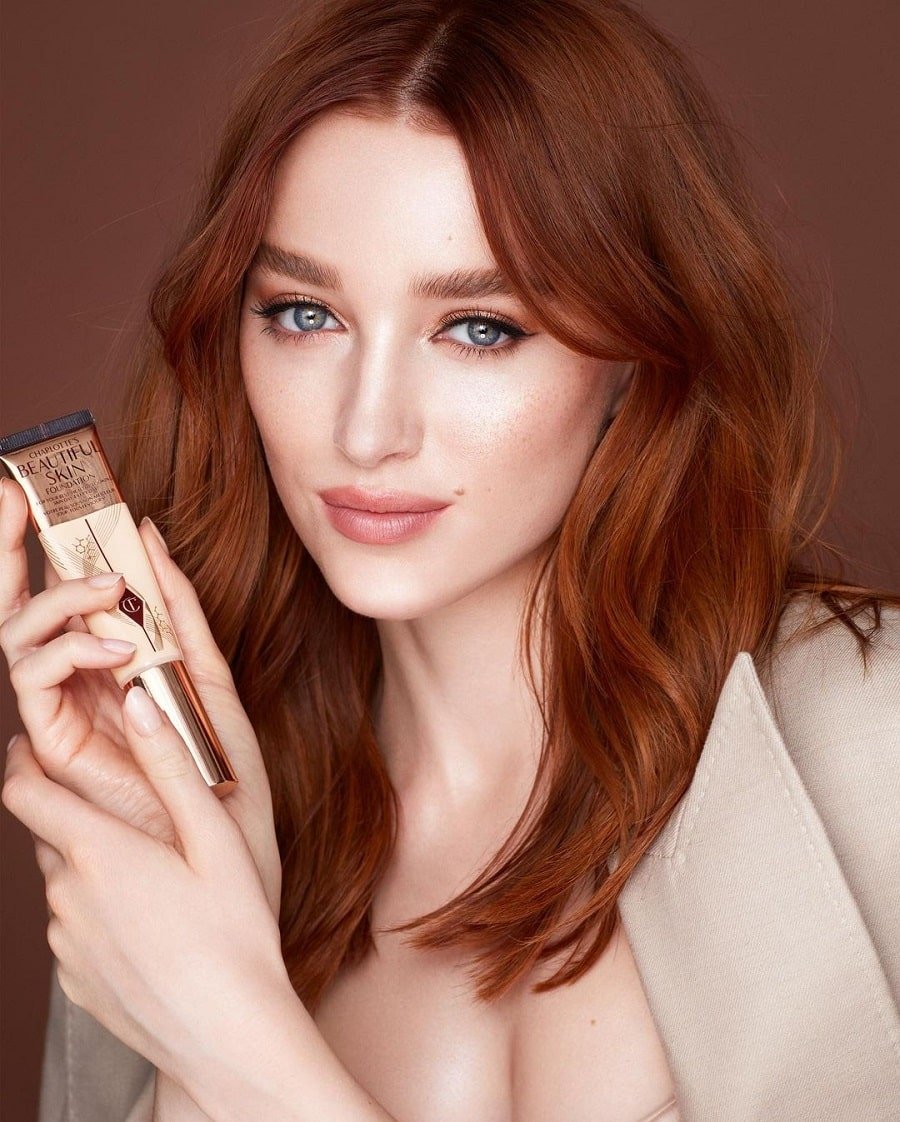 Phoebe Harriet Dynevor, the 26 year old English actress began her career as a child actress, appearing in the BBC school drama Waterloo Road. Phoebe Dynevor shot to fame for her portrayal of Daphne Bridgerton in the Regency-era-inspired series Bridgerton. The show was a huge success went on to become the most-watched series on the streaming platform garnering 82 million household views in its first month before Squid Game took over.