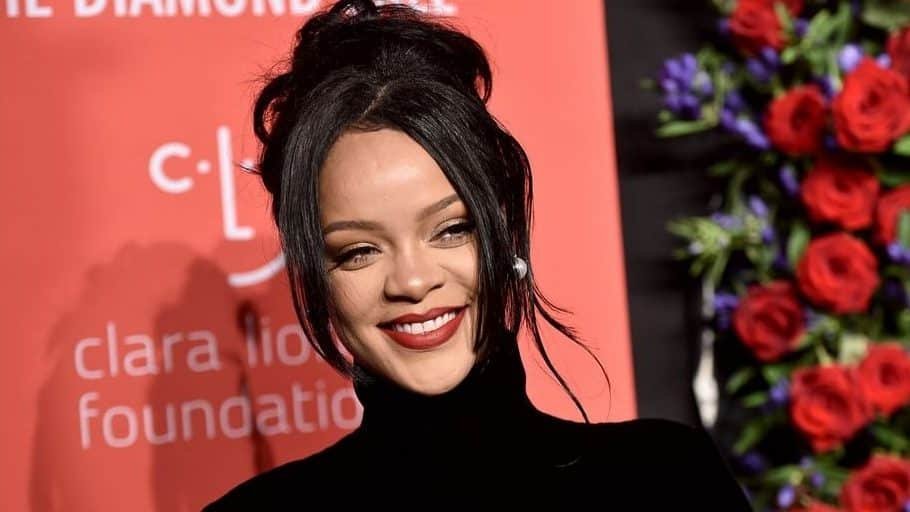 Robyn Rihanna Fenty, popularly known as Rihanna, a Barbadian singer, actress, fashion designer, and businesswoman, who is famous for her various hit music videos. Music producer Evan Rogers spotted Rihanna for the first time, which was a great time for Rihanna to join the musical career. Rihanna is the youngest artist who won fourteen number-one Billboard Hot 100 Chart ratings and that too in the shortest span of her career of all. Her voice type is a mezzo-soprano and her vocal range is three scales and two notes. She took over control for creating her third album Good Girl Gone Bad and was not ready to compromise on the creative process. She has to her name, five Recording Industry Association of America (RIAA) certified platinum albums. She has been a winner of a Grammy for her album Unapologetic and her album ANTI, hit the Billboard 200 at the top position even when the album was not released properly, and has eight Grammys and eight American Music Awards to her name, along with 2 BRIT Awards and the inaugural Icon Award at the American Music Awards 2013. Rihanna has multiple singles and collaborations that have been the best-selling singles of all time and sells more than 200 million copies worldwide, which makes her one of the best-selling artists. She has been awarded a Lifetime Achievement Award by the  Council of Fashion Designers of America in 2014. She is the official ambassador for Barbados’ tourism agency.  She broke a Guinness World Record by selling 58 million copies of a single in 2012. Rihanna co-owns the music streaming business Tidal with several other artists.