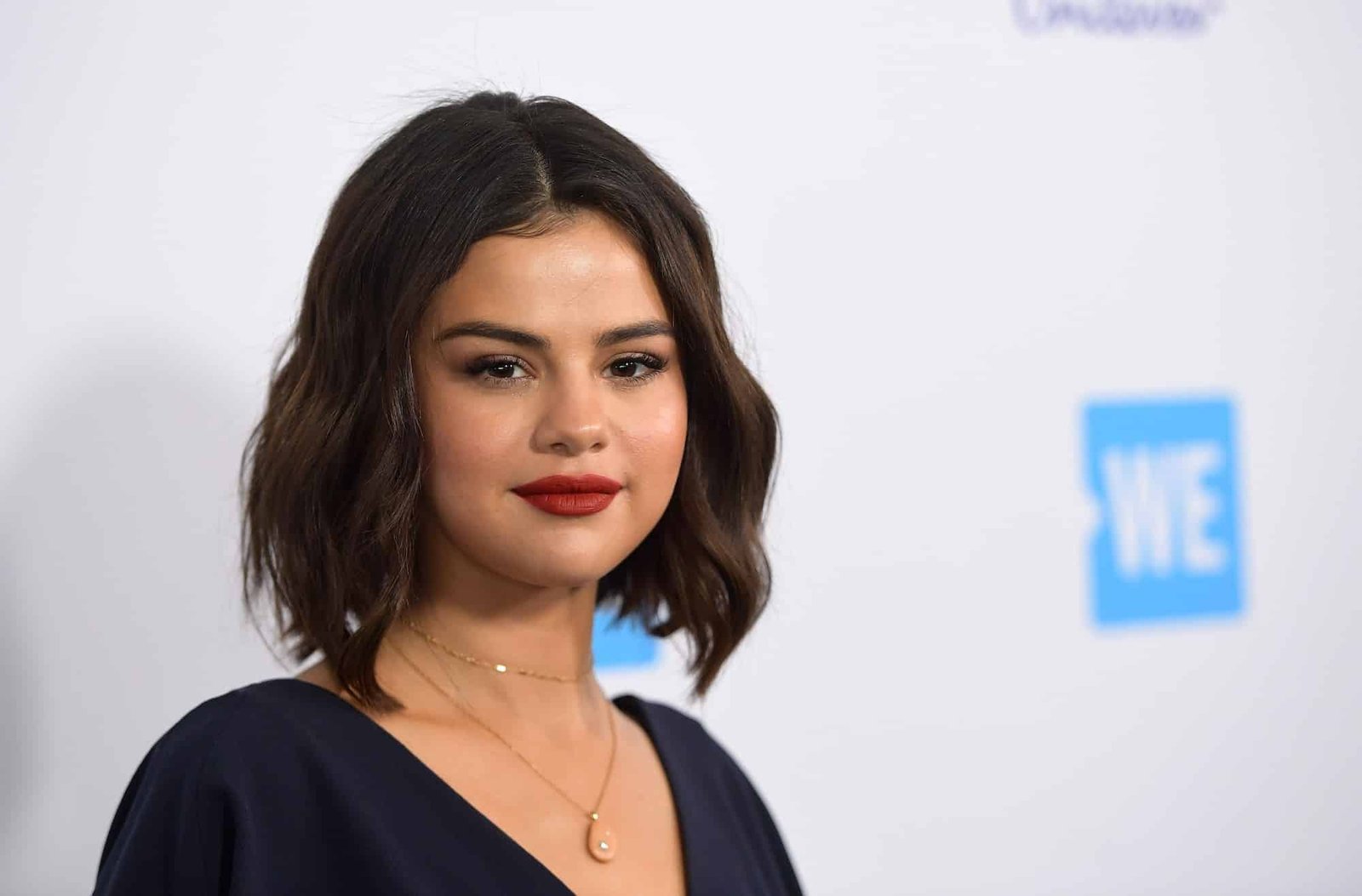 Selena Marie Gomez is an American singer, actress, and producer. Born and raised in Texas, Gomez began her career by appearing on the children’s television series Barney & Friends. She is the one who won legions of young fans as the winsome star of the Disney television series Wizards of Waverly Place (2007–12) and as a pop vocalist.

Selena, who was named after the popular Tejano singer Selena Quintanilla-Perez, was raised in suburban Dallas. Inspired by her mother, an amateur actress, Gomez tried out for a role on the PBS children’s television series Barney & Friends and, as a result, appeared regularly on the program in 2002–04. After making her big-screen debut in the family movie Spy Kids 3-D: Game Over (2003), she auditioned for the Disney Channel, which eventually led to a guest spot on the TV series The Suite Life of Zack and Cody.

Gomez ventured into music as the frontwoman of Selena Gomez & the Scene and an electronic-influenced pop band that produced several dance hits. The group released the albums, Kiss, & Tell (2009), A Year Without Rain (2010), and When the Sun Goes Down (2011) before announcing its separation in 2012. Gomez then forged a solo career with Stars Dance (2013), which featured the seductive single “Come & Get It.” Subsequent solo albums included Revival (2015) and Rare (2020), the latter of which yielded the hit ballad “Lose You to Love Me.”