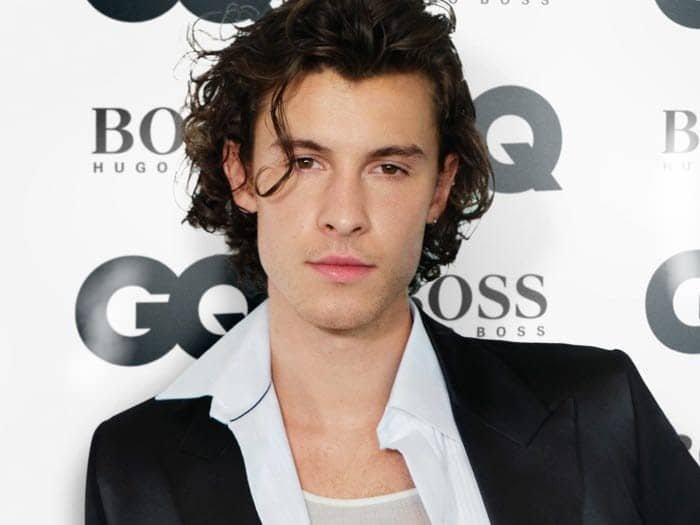 Shawn Peter Raul Mendes, professionally known as Shawn Mendes is a Canadian singer and songwriter. He began his career as a social media celebrity, but, gained immense popularity with a following in 2013, posting song covers on the video-sharing application Vine. He eventually signed and released his first single titled “Life of the Party” in 2014.

Later, Shawn released many popular singles like Lost In Japan, I Know What You Did Last Summer, and others. His many albums hit the list like the second studio album Illuminate (2016)- with its singles “Treat You Better” and “There’s Nothing Holdin’ Me Back”,  self-titled third studio album (2018) – the lead single “In My Blood”, and 2019- the hit singles “If I Can’t Have You” and “Señorita”, topped the US Billboard Hot 100.

Shawn’s fourth studio album, Wonder (2020), made Mendes the youngest male artist ever to top the Billboard 200 with four studio albums. In 2018, Time’s magazine named him as one of the 100 most influential people in the world on their annual list.