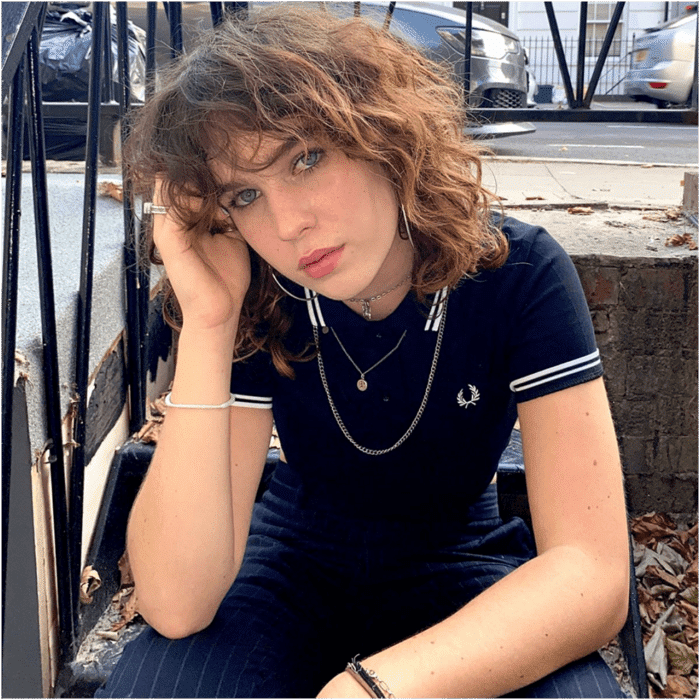 Molly Payton is a tall, slender teenager with short, fringed hair and a gap-toothed smile singer-songwriter. Born and raised in Auckland, New Zealand, at 16 she decided to relocate to London to pursue her musical ambitions and has felt like Dorothy in OZ ever since.

She left behind not only childhood friends and the comfort of familiarity, but also a “settled environment” of “very normal people, good normal people, who don’t really care as much about the silly stuff like clothes and money,” things that were important to her peers at the new school in London.

She met her friend Oscar Lang at school, he was kinda the first person who encouraged and helped her record a demo of an old song of her and put it up on Soundcloud. Her manager found her through that and he helped her start doing gigs here and there and then at the end of 2018 she had her friend Oscar managed to get into a few studios and record this first EP titled “Mess” which released to critical acclaim & is a great start for one of 2020’s most exciting young musicians.