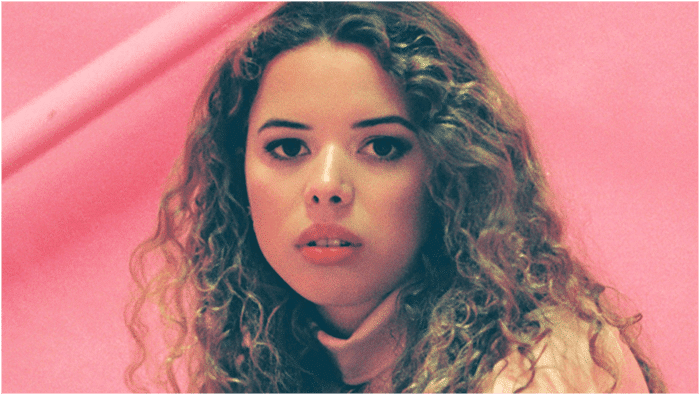 A West London native,  Nilüfer Yanya’s exploration of music was immersive from the very start. After discovering classical piano at secondary school in Pimlico where she went for her studies. A little later at Saturday music school Nilüfer’s relationship with the electric guitar grew, spurred on by her guitar teacher.

It has not been that long since she came into the music scene but she has surely impressed a few music lovers.

Her father is Turkish. And, her mother belongs to Irish and Barbadian descent. Her family’s diversity exposed to her songs from both her parents’ origin. She grew up listening to Turkish as well as classical songs as a kid. She is of mixed ethnicity. In the same way, she is of English nationality.