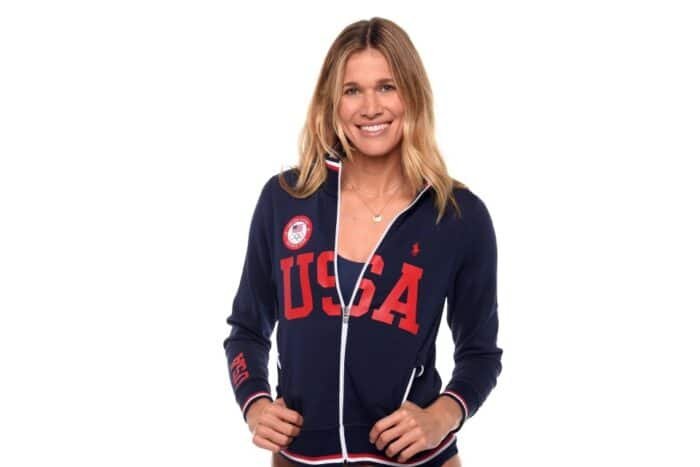 Born and raised in Manhattan Beach, CA, Alix played indoor volleyball from age 8 to age 26. She attended Mira Costa High School, then went on to play at Stanford, and competed professionally overseas for five seasons before switching to beach volleyball in 2017. In her first season, she was voted AVP Rookie of the Year. In 2018, she teamed up with April Ross and they won four AVP events. Alix was named Best Blocker, Most Improved, and Team of the Year at the end of that breakout season. In 2019, the A-Team took home three more AVP titles Alix was named Best Blocker and Team of the Year again.

Internationally, Klineman has also won four events, and she and Ross are currently ranked as the #2 team in the world. When Alix is not competing, you can usually find her in the kitchen. She loves to cook, eat, travel, and spend time with friends and family.