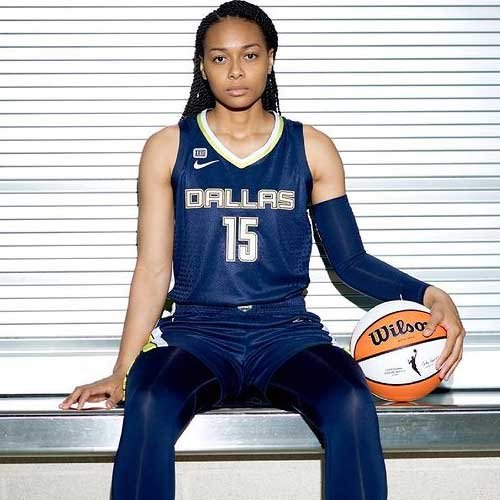 Allisha Gray  is an American professional basketball player. A member of the Dallas Wings, Gray won an Olympic 3×3 gold medal at the debut of the event. She first was named to the USA National Team pool in March 2018. Since then, she has compiled an 25-3 record with USA teams, including nine training camps between five-on-five and 3×3.

She played college basketball for the North Carolina Tar Heels and South Carolina Gamecocks. After she was selected 4th overall by the Wings in the 2017 WNBA Draft, Gray quickly wowed her fans, winning the WNBA Rookie of the Year award, and also there to lend her team a hand as they went into the playoffs.